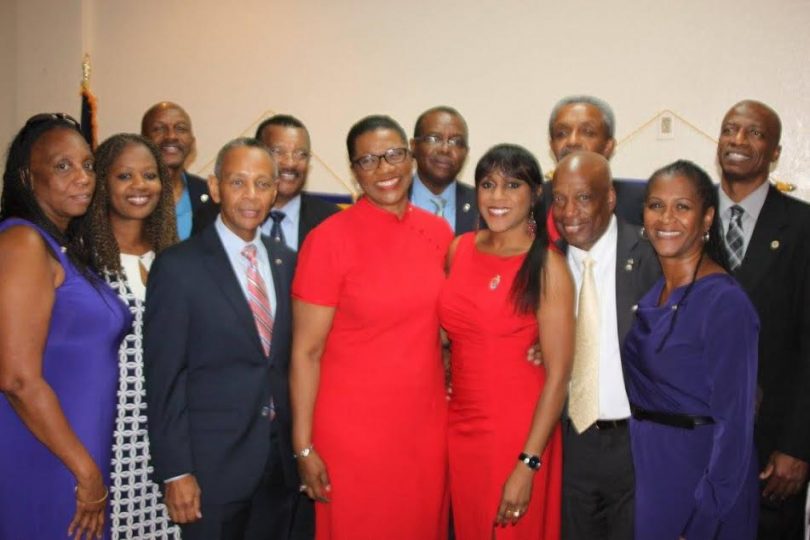 This year, under the decorative theme “Fire & Ice”, the Grand Charity Ball will be held at Hyatt Regency Pier Sixty-six 2301 SE 17th St, Fort Lauderdale, FL 33316 on Saturday, September 10, 2016. Cocktail hour starts promptly at 7:00pm and Dinner at 8:00pm. Entertainment will be provided by the fabulous Code Red Band and DJ Yoyo. Ticket price is $125 per person with a targeted patronage increase from 400 to 450 persons. Open bar for patrons.

Proceeds from the event will be used to further advance the club’s philanthropic  objectives.