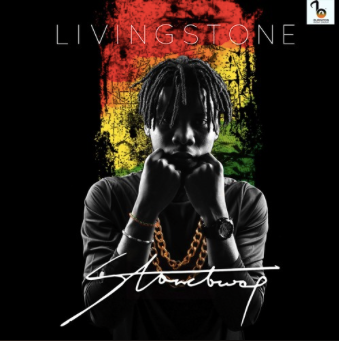 In 2015 alone, the artist racked in five prestigous music awards. He took home the BET Award for Best International Act: Africa and the African Muzik Magazine Award (AFRIMA) for Best African Reggae Artist. At the Ghana Music Awards, he received three wins, including the highly-coveted Artist of The Year, Reggae/Dancehall Artist of the Year and Reggae/Dancehall Song of the Year.

With the release of Livingstone, Stonebwoy joins the ranks of Patoranking, Meta & The Cornerstones and the legendary Alpha Blondy – all African reggae artists who have all released material through the VP Music Group.

Born Livingstone Etse Satekla on March 5, 1998,  Stonebwoy began performing in high school and eventually caught the attention of Samini Music, who released his first hit single “Climax” featuring Samini and subsequently “Ghetto Love” featuring Irene Logan. Both songs earned him nominations at the Ghana Music Awards. After this exposure, he released his debut album “Grade 1 Album,” which made him a household name in the African music industry.  His sophomore effort Necessary Evil followed this year. The release of his self-titled EP Livngstone caps off a truly breakthrough year for the artist.