Good food tells no lies, a simple but powerful statement affirmed after an initial visit to LaLa’s Nutmeg in Ocho Rios.

On arrival to the area, you are met with the hustle and bustle of downtown Ochi exploding in your face with all the vibrancy, noise, and colour of any thriving Jamaican market town. A mere five-minute drive from the Highway 2000 roundabout, LaLa’s Nutmeg, like an oasis of calm in the middle of the raucous daily life party, immediately soothes the ruffled senses on entering its compound.

We meet the chirpy, ambitious twenty two-year-old Lauren Tomlinson, on a typically too-hot Jamaican summer afternoon. She’s amassed over 10,000 followers on Instagram, just for showing the beauty of Jamaica through her travels. 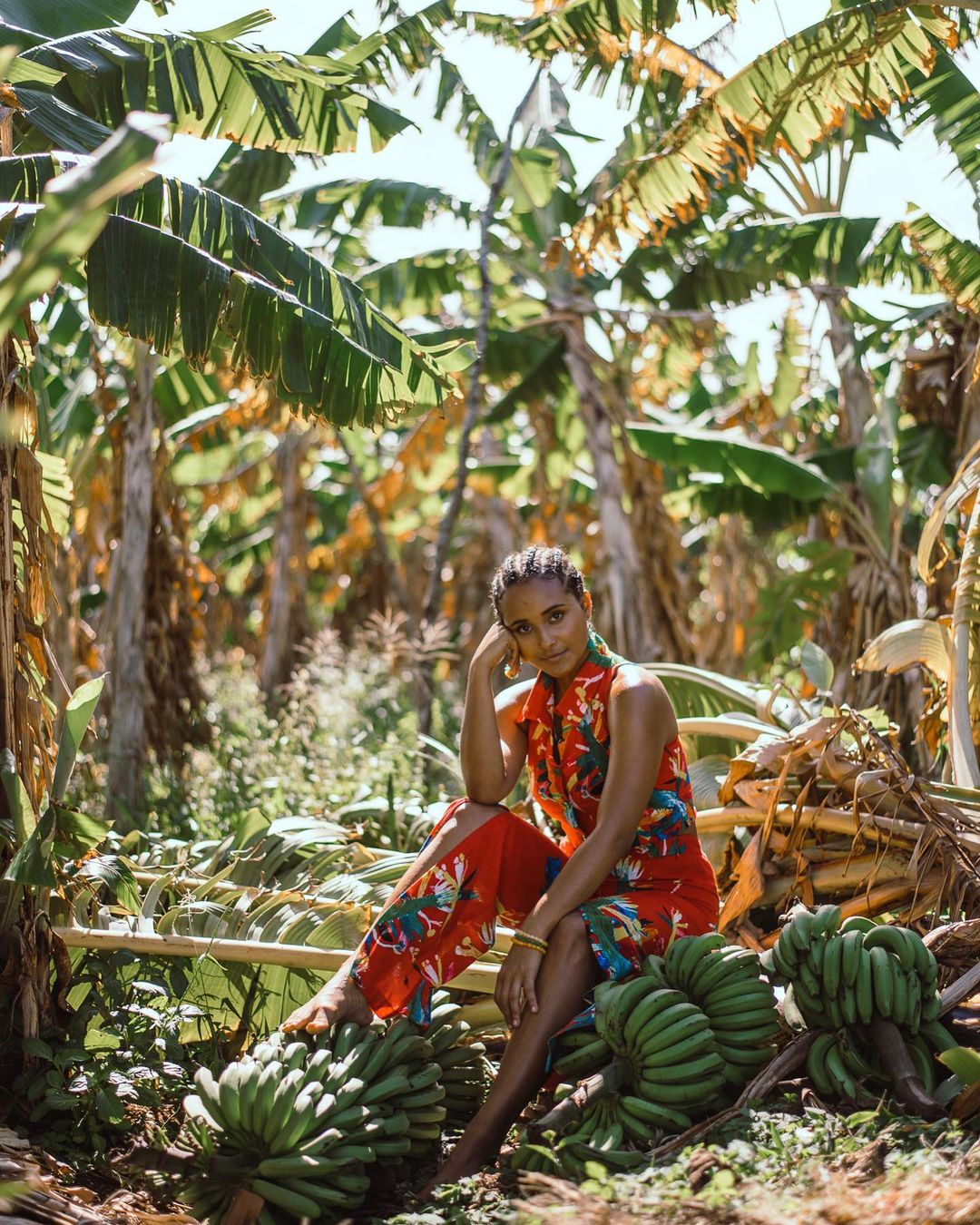 Lauren has been vegan since November 2018 and has found creative ways to maintain a happy and healthy lifestyle where she nourishes to flourish!

At the root of her identity, utilizing the motto ‘Nourish To Flourish’, Tomlinson has been experimenting with vegan dishes for the past few years. Lala’s Nutmeg is a cafe with enticing meat-free delights, all quietly snuggled away on the same property as her mother’s restaurant, Miss T’s Kitchen.

And just in case the aforementioned names sound familiar, it is apparent that the commercial culinary genes do not appear to have fallen too far from the tree as Miss T aka Lauren’s mother, is the same world-renowned restaurateur, Anna-Kay Tomlinson.

With vegan trends now firmly established as a mainstream concept globally, Jamaica, of course, enjoys a long association with generations-old, clean-living via Rastafarianism. As we type, the island currently finds itself in the midst of a culinary vegan revolution from the North to the South coast.

So, what’s new here and why should you care? OK, the first thing that you’ll ask yourself continually after every bite of food will be, ‘Is this really vegan?’ 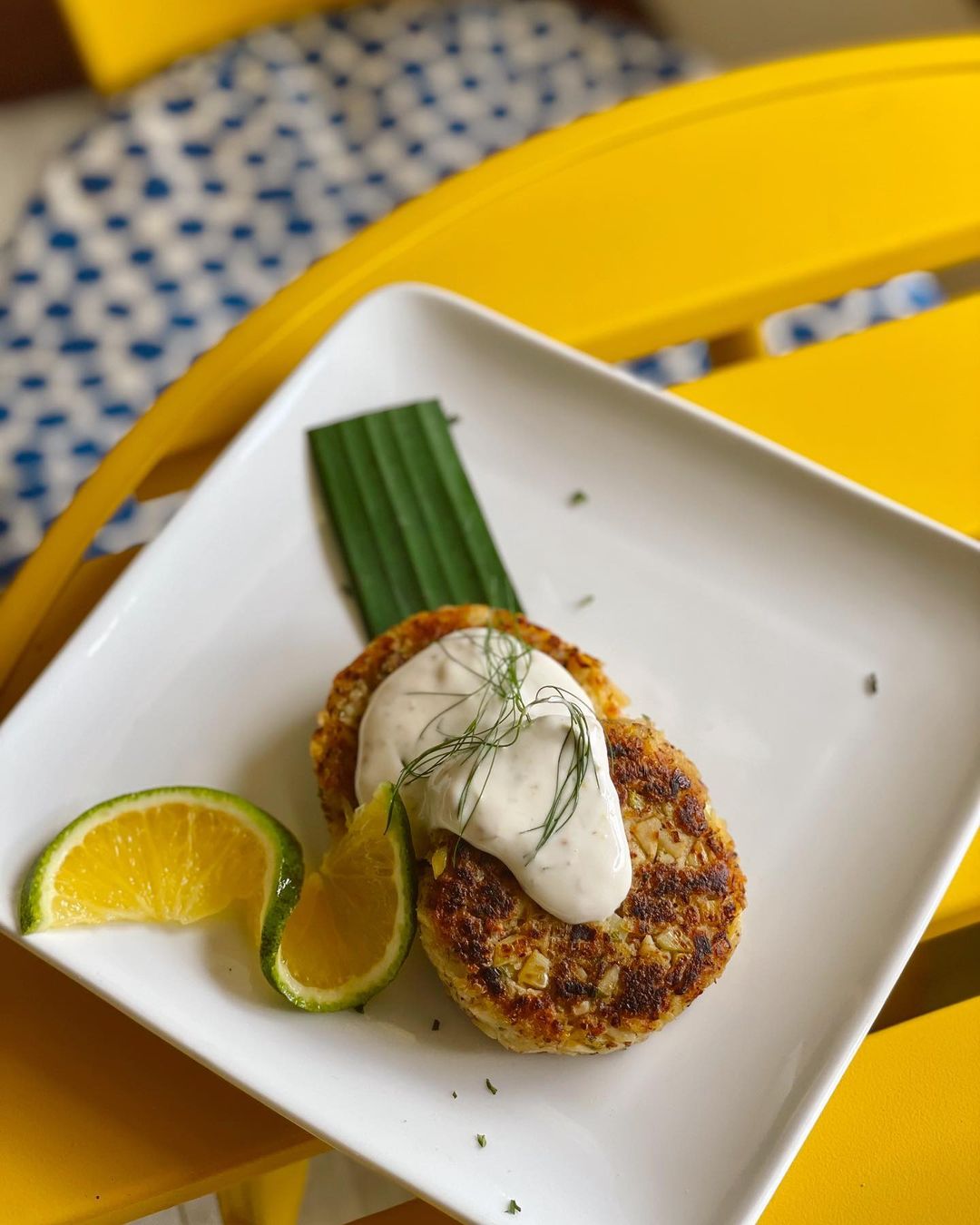 One of the items on the menu is ‘Crabby’ Cakes. Made with Jackfruit and Heart of Palm served with Dijon Dill Mayo.

These questions will generate answers in the affirmative. On our visit, we ate a selection of recommended favourites starting with appetizers Ackee Hummus with Green Plantain Chips, ‘Crabby’ Cakes made with Jackfruit, and Heart of Palm served with Dijon Dill Mayo and entrees Blow Wow Burger and  Cauliflower Wings. We washed it down with a refreshing Lemongrass Lemonade.

We scooped the ackee hummus with salty plantain chips, to complement the savory taste.

Anxious to try the “Crabby Cakes”, the combination of blended Jackfruit and heart of Palm molded into a ‘cake’ mimicking the taste of the crustacean. The dijon dill mayo adds a lovely punch to compliment the dish.

To be fair the Blow Wow burger didn’t taste vegan at all. Made with Beyond Burger® meat,  you won’t miss beef when trying this mouthful. It even has vegan cheese! To be honest, after eating this even with our bottomless appetites, we were healthily stuffed.

A desert sampling menu, although available, was never going to be an option as there was no room.

All this good food and vibes were served with a degree of hospitality unfortunately rare outside of the tourist-baiting 4-star hotels. The younger Ms. Tomlinson, an alumna of Europe’s top-tier Les Roches hospitality institution, understands that customer service is central to the health of her ongoing enterprise. The service by the staff is simultaneously attentive, receptive, and unobtrusive. Staff asks you at regular intervals if your standards are being met, all with the view that your wellbeing is being catered for. It truly makes a difference to the overall dining experience.

With a stated intention of her self-proclaimed ‘Vegan Heaven’ becoming a physical and online platform for the best of the island’s non-meat producing culinary artisans, Tomlinson’s sights are firmly set further afield than Ochi and that’s no bad thing. With the depth of flavours and ever-present positive ital energy on offer, this best-kept secret is soon to be featured high up on a plethora of must-visit Caribbean eatery global lists. 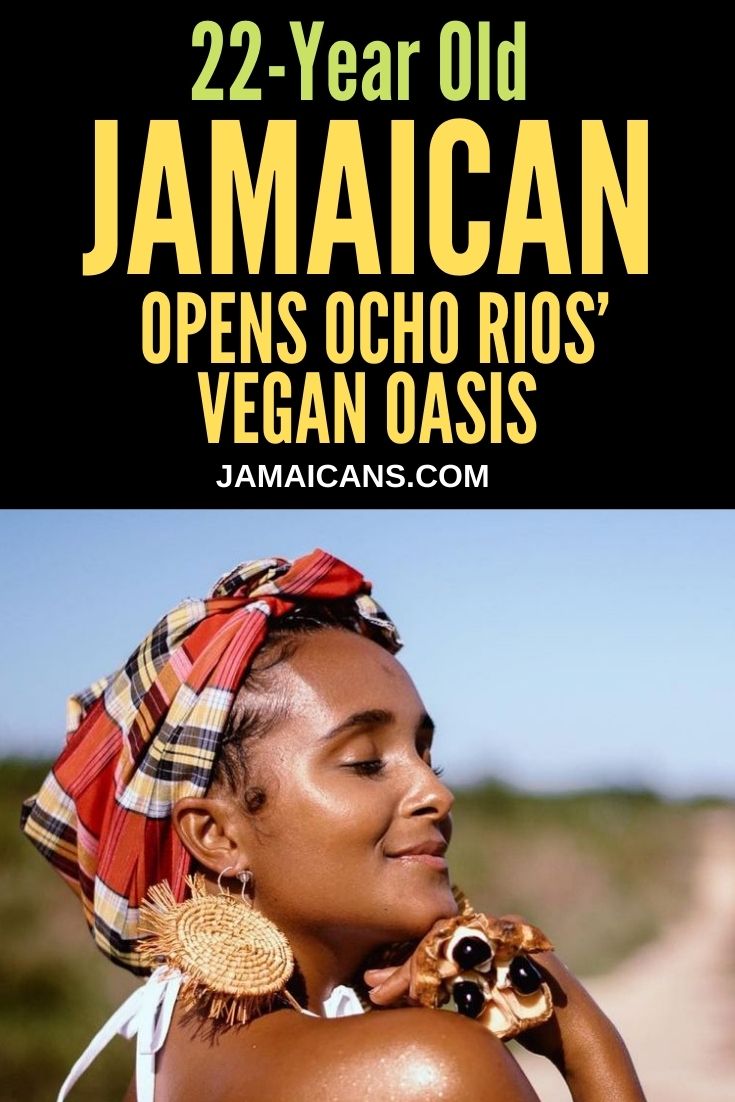