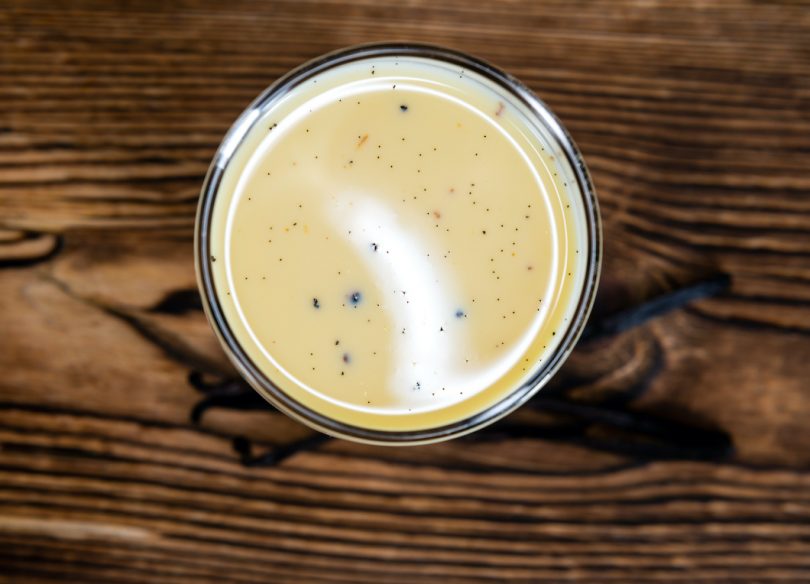 The Irish Moss is a seaweed that was originally found near Ireland hence the name. The Irish consumed Irish moss during the famine of the 19th century in Ireland. The seaweed grows on rocks in Jamaica. Irish migrants to Jamaica brought the tradition of the Irish Moss to Jamaica.   It is one of Jamaica’s most notorious drinks among men (and some women)  who seek “vigor”. It is believed “to put lead in your pencil “, “put it back” and boost energy that will lead to an increased libido. It is also used by many as a herbal medicine. Here is our Jamaican Irish Moss Recipe. 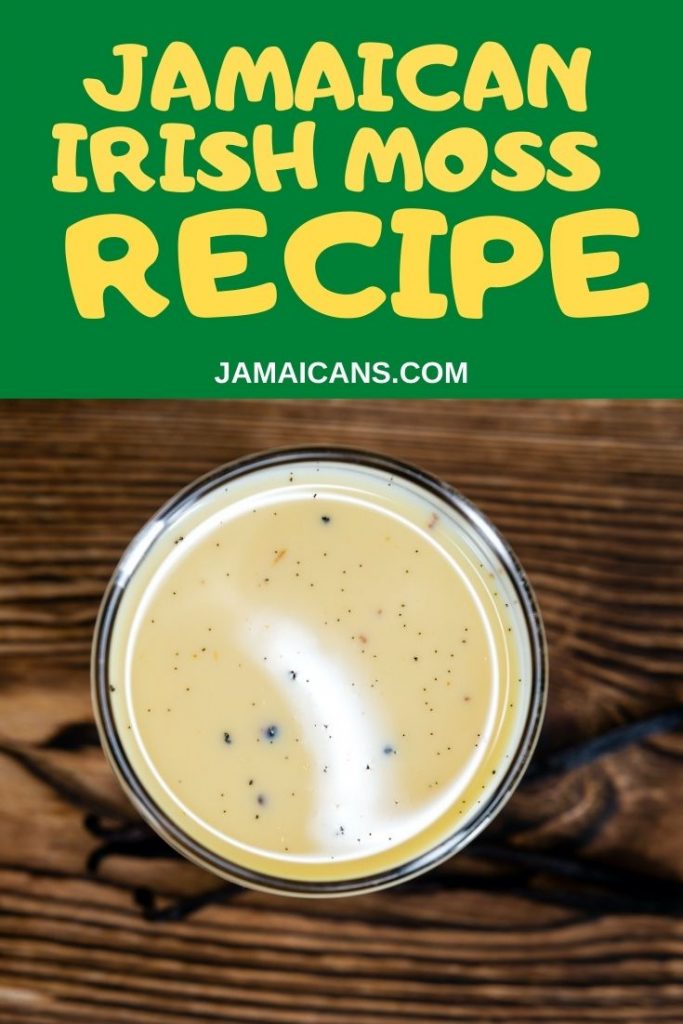