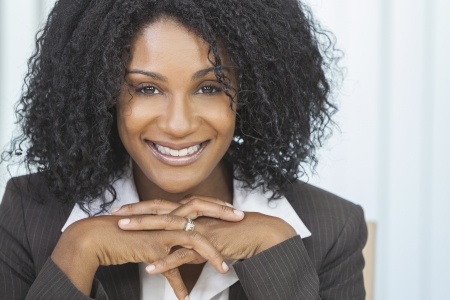 It was Madeleine Albright who said “there’s a special place in hell for women who don’t help other women”. I’m not sure I believe in heaven and hell, and if they do exist I don’t wish hell on anyone… but there are some women who make you think about it. There are two types of women who stand out in my mind.

There’s the type who is a genuine joy. She is uplifting to other women, takes time to help them when she can, and when she has nothing else to give she will find a kind word and give that. Then there’s the curmudgeon type. She will make every effort to belittle other women, her smile surfaces only when she puts someone else down, she seems like the type that would take pleasure in stomping on your newly planted flowers.

In the past week one of each of these women made an impression on me. The joy was an African American woman I had only recently met, the curmudgeon was a Caribbean American woman who I had interacted with for a while. Although there are both types of women in each cultural group, I was taken aback. Naively, I believed the woman who shared my Caribbean heritage would have at least given simple encouragement for the mutually beneficial vision I approached her to discuss. I was wrong. On the other hand, with little more than a conversation about similar passions and purpose, the African American woman took me under wing and invested her time and resources just because she saw potential in another trying black woman.

The interactions reinforced the point that though things which are common to us may bring us comfort, far more might be accomplished by stepping outside of our comfort zones. As this wonderful new mentor has impressed upon me, I encourage you too to step out of your comfort zone and toward whatever influence brings focus and good energy to your life. And ladies of every background, as she suggests, never know a trying woman needs help and not help her get it.