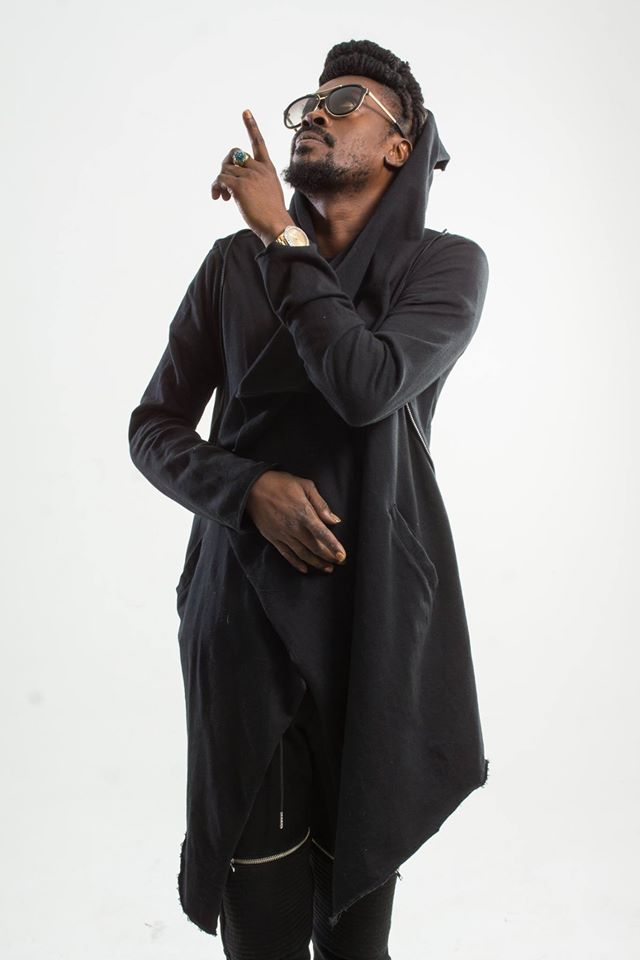 Popular Jamaican reggae artiste Beenie Man had to cancel and scheduled performance at the Ovo Festival in Canada when he was denied entry to the country because he had allegedly contracted the Zika virus. On Instagram, the musician wrote, “The same Zika mosquito gi mi dengue. Blood test, injections, pills. Wi a hol firm still.” A press release from organizers of the event confirmed the cancellation of his performance, stating, “Due to immigration issues Beenie Man will no longer be able to perform as part of OVO Fest 2016.″ According to the World Health Organization (WHO), symptoms of Zika include mild fever, skin rash, conjunctivitis,muscle and joint pain, malaise or headache, and usually disappear within two to seven days.