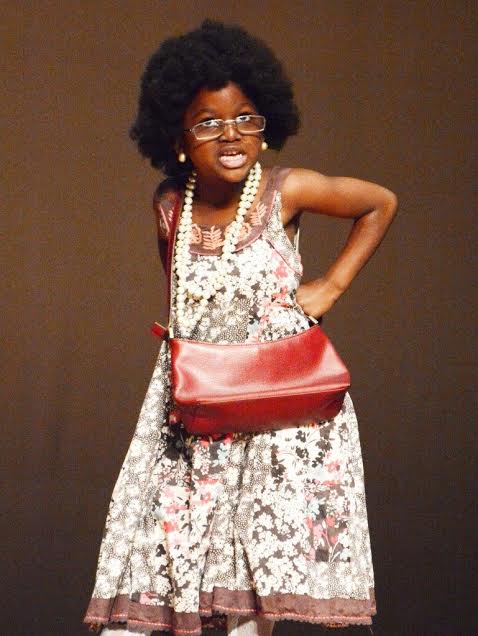 The Ranny Williams Entertainment Centre will come alive with the return of the highly anticipated Best of Festival Series, a Jamaica 55 event, beginning on Tuesday, June 27. A five-day event celebrating the best of the Performing Arts in the areas of Dance, Drama, Music, Speech and Traditional Folk Forms, the Best of Festival series will display award-winning performances selected from the 2017 National Festival of the Performing Arts. Organised by the Jamaica Cultural Development Commission (JCDC), an agency of the Ministry of Culture, Gender, Entertainment and Sport, Best of Festival will begin at 7:00 pm daily.

“The National Festival of the Performing Arts is well known for the amazing talents that are unearthed each year in the areas of music, dance, speech, traditional folk forms and drama and the Best of Festival showcases the best of the best, wholesome, family entertainment for our patrons to enjoy!” said Director of Marketing and Public Relations at the JCDC, Stephen Davidson.

Davidson further highlighted that the performers hail from across the island and range from as young as six years old.

“Our performers and performances bring a special flair to the performing arts scene, through the diversity of the programme. Our performers come from right across the island and bring the individual flavours of their parishes to their performances.” Davidson said.

He continued, “That diversity is further seen in each Performing Arts areas, as Best of Music will showcase Choirs, wind and string orchestras and Reggae bands, while Best of Dance will highlight Modern, Contemporary, Praise and African dances.”

“Best of Traditional Folk Forms will highlight our nation’s rich traditional culture, featuring the Dinki Mini, Bruckins, Maypole and Quadrille; while Best of Speech will have story-telling, dub poetry and even stand-up comedy.” Davidson said, noting that Best of Drama will feature pieces from the categories Comedy, Fantasy and Experimental.

Tickets for the shows are $400 for Children and $800 for adults presold and $1000 at the gate, and can be purchased at the JCDC Head Office, 3- 5 Phoenix Avenue, Kingston 10, online at www.jcdcjamaica.com and at BX Ticket Hub at Bill Express locations island-wide.