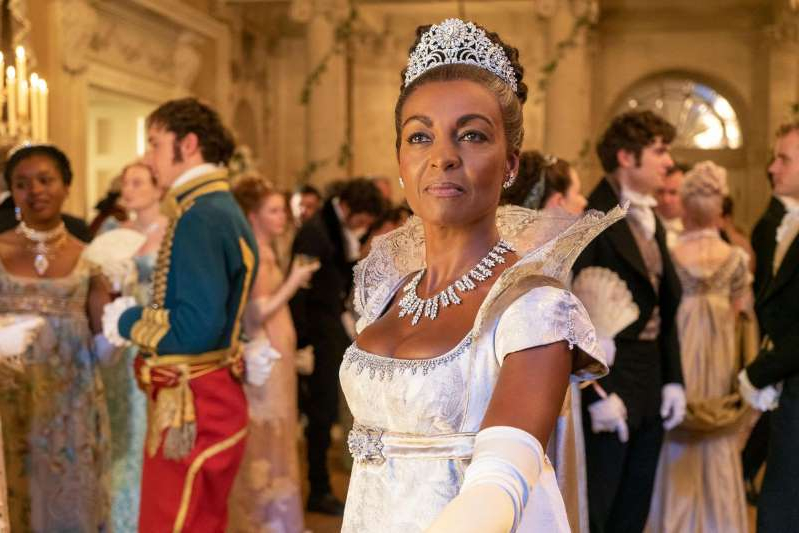 Adjoa Andoh is a celebrated UK Director, Actress and Writer. She made her Hollywood debut alongside Morgan Freeman and Matt Damon in Clint Eastwood’s Invictus and her Netflix debut in the psychological thriller, Fractured.

A British film, television, stage and radio actress, Adjoa is well-known on the UK stage for her leading roles, one of which includes the world’s first all-women of colour Shakespeare production.

One of the stars of Netflix’s Bridgerton, Adjoa recently sat down with Frances-Anne Solomon to speak candidly about her exciting career, including the world’s first all-women of colour Shakespeare production.

Catch the replay of this fun and intimate chat on Caribbean Tales TV (CTTV) this Sunday, February 7, from 4pm EST.

In The Director’s Chair is a Masterclass with Frances-Anne’s industry friends and takes place on the first Sunday of every other month.