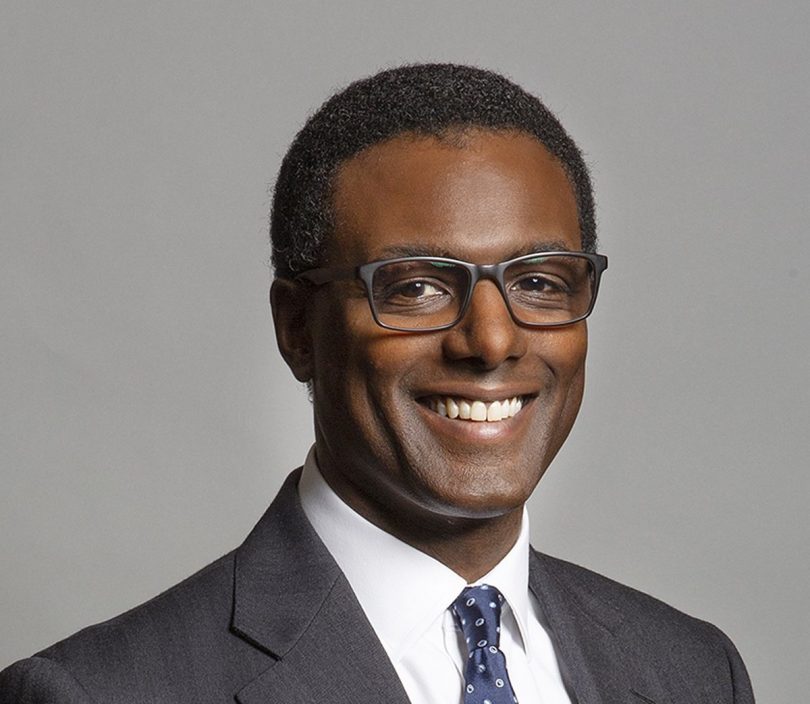 Boris Johnson, the Prime Minister of the United Kingdom, has named Darren Henry, a Member of Parliament who is of Jamaican descent, to be the new trade envoy to Jamaica and the Commonwealth Caribbean. Henry was born in Bedford, England. His father is Jamaican, and his mother is from Trinidad. In his new role, he will serve Jamaica, Antigua and Barbuda, the Bahamas, Barbados, Belize, Dominica, Grenada, Guyana, St. Lucia, St. Vincent and the Grenadines, St. Kitts and Nevis, and Trinidad and Tobago.

As trade envoy, Henry will be responsible for the support of British trade and investment goals, promote the Commonwealth Caribbean as a good place for companies from the UK to do business, and encourage businesses in Jamaica to use the new CARIFORUM (CF)-UK Economic Partnership Agreement (EPA). He will also be involved with virtual meetings with government ministers, hosting important visitors from Jamaica, and speaking to UK businesses, including those belonging to the Diaspora.

Asif Ahmad, British High Commissioner, noted that the appointment of Henry signaled the UK’s ambitions trade and investment plans for the Caribbean region. He added that the appointment also occurred only three months after the implementation of the UK Trade Partnerships Program and is expected to add momentum for both Jamaican and UK businesses to take greater advantage of new opportunities in sectors like renewable energy, food, music, and sports.

Sharifa Powell, the country head for the UK Department of International Trade, said she is looking forward to the new focus Henry as new trade envoy will bring to the expansion in the trade relationships between Jamaica and the UK. In spite of COVID-19, UK firms continue to show strong interest in the Jamaican market in various sectors, she said, noting that Henry will have a major role in growing the current import-export market with CARICOM nations.