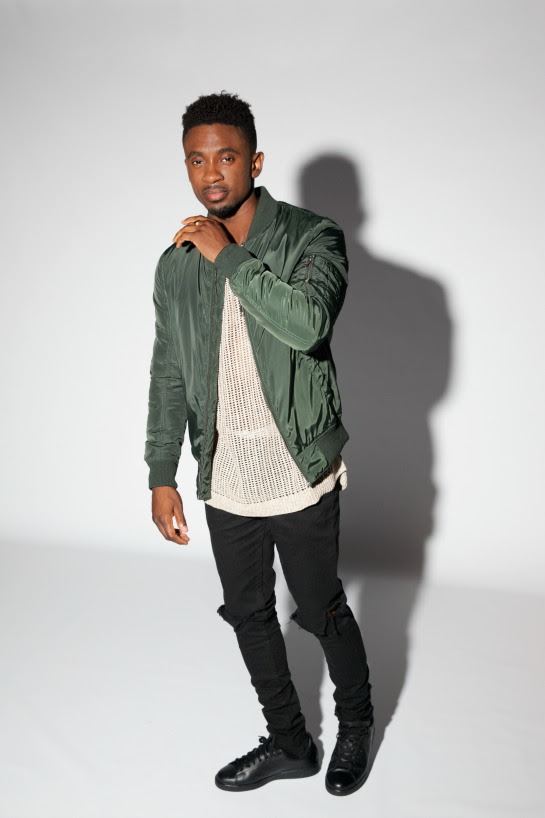 After an impressive entrance at #3 on the Billboard Reggae chart with his debut album “Big Deal”, soulful crooner Christopher Martin is headed on his first major North American tour to deliver what he calls “real-life music”: Earnest, honest songs about everyday realities.

From his humble beginnings in Jamaica’s St. Catherine Parish, in a rural district known as Back Pasture, to being catapulted into the entertainment limelight by winning Jamaica’s Rising Stars, Christopher Martin has kept his focus on developing his musical talents and becoming a great stage performer and all-around entertainer. Along the way, he teamed with influential producer and artist manager Robert Livingstone and company, later signing with VP Records. Recently, Christopher took a leading role in his first feature film “Destiny” and appeared in television commercials as the spokesperson for KFC Jamaica. Stacking up success after success, Christopher’s star is on the rise!

With his growing arsenal of hits, Christopher Martin has traveled the world with artists as diverse as; reggae pop icon Shaggy and German reggae star Gentleman. His exposure to the worldwide reggae audience has molded Christopher’s intentions about the music he creates “I try to do music that resonates with everybody” Martin says.

On March 17th, 2017, Chris Martin will kick start his ten week #BigDeal Tour in Boston Massachusetts, U.S.A that is scheduled to run through May, ending in Regina, Saskatoon, Canada. The tour will see the crooner perform from his billboard charting album songs including “Cheater’s Prayer” and “I’m a Big Deal,” along with new songs; “My Love” which is a fusion of dancehall, pop and reggae ton, the recent hit “Under the Influence” and the sexy R&B-flavored single “Magic,” produced by Martin himself.

“ I am really looking forward to this tour. This album is multi-faceted, with a song on it for everybody. I look forward to seeing all the fans along the road,” said Martin.