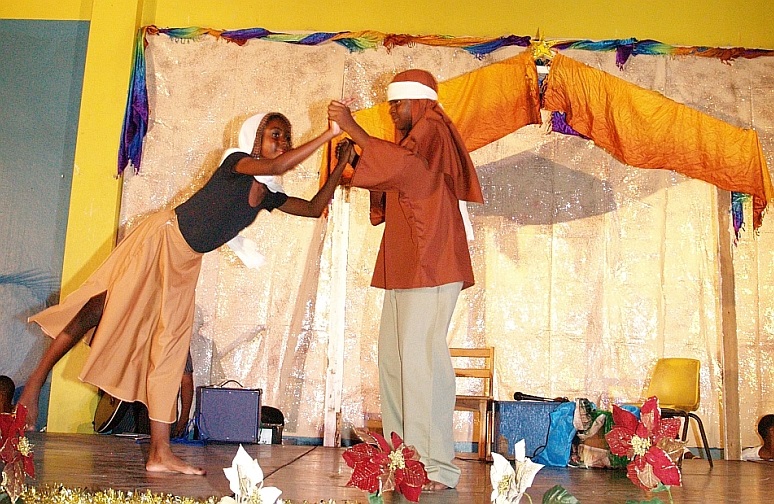 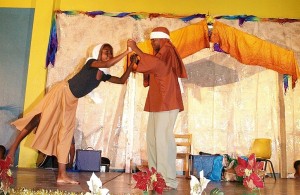 Christmas in Jamaica, even though not much different from around the world, has it own flavor based on the many cultures that make up the island.

The Christmas carols we sing in Jamaica are similar to most Christian nations that celebrate Christmas. Songs like Silent Night, O’ Come All Ye Faithful, etc. Some of these songs are sung in the traditional version as in North America and Europe but being that Jamaica is the island where reggae music originates, some of the songs are re-recorded in reggae rhythm style. Because of their popularity, you may hear many of the reggae versions of popular carols playing on the radio and at Christmas parties in December.

One of the most telling signs of Christmas in Jamaica is the food. Mixed fruits, which are marinated in wine for months, are now used to bake the ever-popular Christmas Fruit cake. The Christmas Drink of Jamaica is the delicious Sorrel (made from sorrel sepal – a meadow plant, cinnamons, cloves, sugar, orange peel and a little white rum) can be found everywhere. This is normally served over ice.

The Jamaican Christmas dinner is a feast of all feasts with mouth-watering foods such as, rice and gungo peas, roast chicken or duck, oxtails and curried goat, ham, roast beef or pork.

The Johnkano celebrations, a parade/festival of masked, dancing musicians, which was brought to Jamaica by the Africa slaves, used to be prevalent across Jamaica but over the years has now mainly been confined to the rural areas of Jamaica.

Although we are an island that has never seen snow or have houses that boast chimneys, Santa Clause and his gifts are very much a part of our traditions as it is in many of the nations around the world. In some rural areas on the island, Santa would ride a cart and a donkey.

Yes, Christmas in Jamaica has a different flavor that is influenced by the many cultures that make up the island. 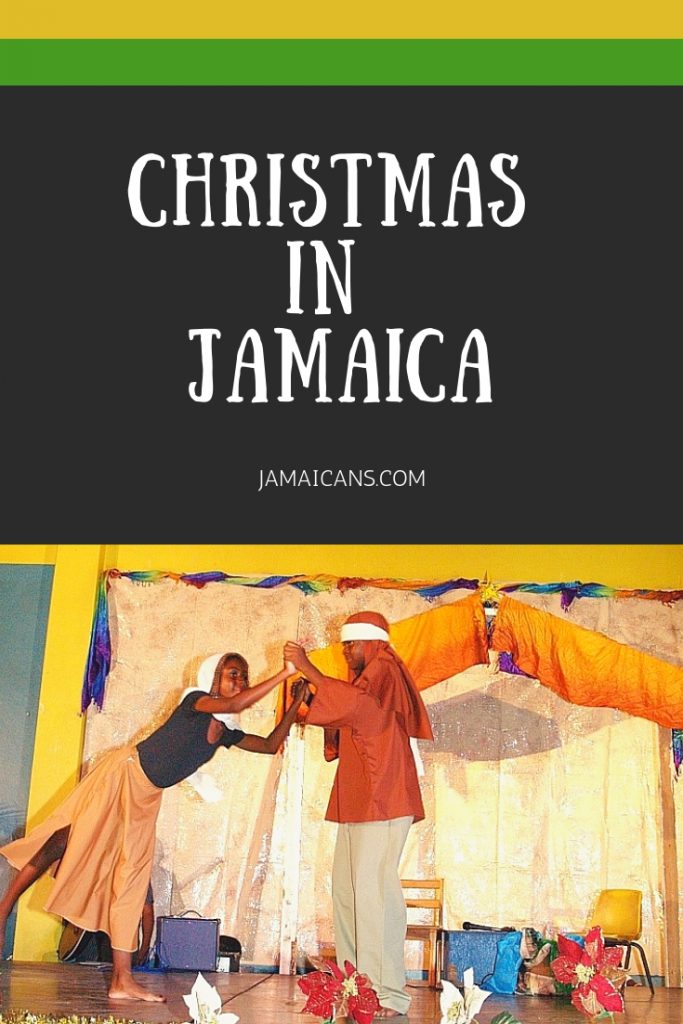