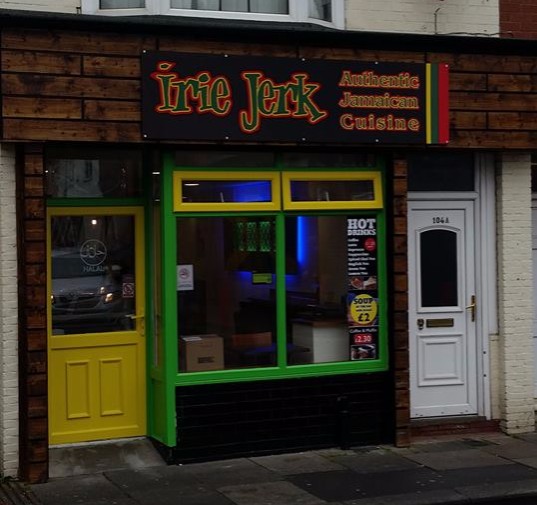 With help from SSI Task Force funding, a program of the British government totaling £80 million, former Redcar steelworker Mark Hill, 38, has been able to open Irie Jerk, an authentic Jamaican restaurant and take-out venue in Middlesbrough in the United Kingdom. Hill started his restaurant, where he cooks all the food himself, to bring the true flavors and cooking techniques of his birthplace of Kingston in Jamaica to Parliament Road. Funding for the restaurant was made available through the Business Advice Start Up Fund.

Cooking skills and recipes are handed down for generations in Jamaica, Hill said, noting that his grandmother taught him how to cook. He wants people to have a total experience at Irie Jerk and offers a spicy menu that includes just enough heat to provide intense flavor.

Hill previously worked as a production operator at SSI, but was among the 2,200 employees who lost their jobs in 2015 when the operations in Redcar ended. It was a very hard time, he said, because he thought he had a career for life, but in reality, only worked there four years. In his youth, Hill joined the British army and served several tours of duty, but he received a medical discharge after being shot in the leg. Losing his job at SSI was a low point for him, and he wondered why he should even try to get another job if he could only lose it in the future. This is when he decided to go into business for himself.

Hill heard about the Task Force from a friend who had used the initiative to start a painting and decorating business. He contacted the Task Force and received the funding he needed to get started. In addition to the financial support, the Task Force helped him with his business plan, the lease for the property, and all the receipts. For Hill, “cooking is the easy part,” he laughed. Hill is proud to be part of his Jamaican culture, and he enjoys it when customers try his food for the first time.

According to Amanda Skelton, chair of the SSI Task Force, the program has aided more than 266 businesses, helping them start up, and she said there is still money available, With the closure of SSI, many ex-employees took the first job they could find, even if it meant a cut in pay. The Task Force offers support to those who want to improve their lives by getting new training for a better career or starting their own establishments.