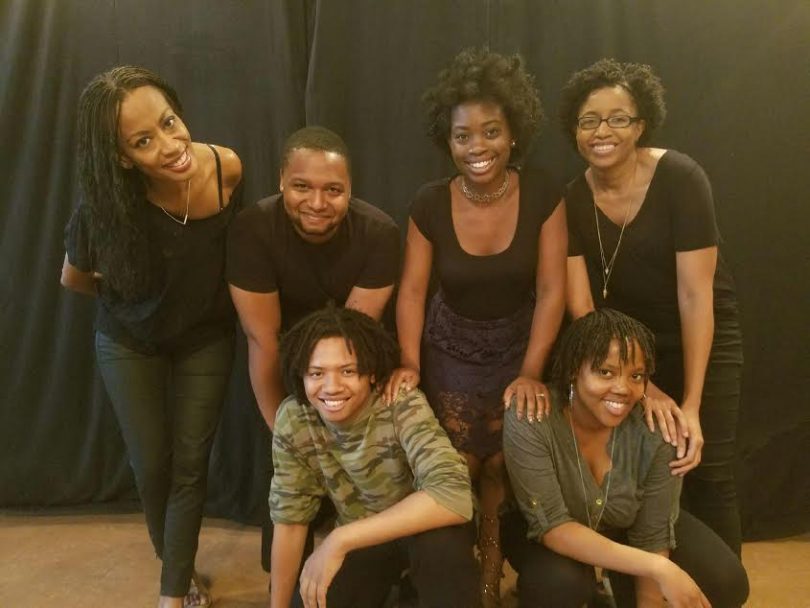 Banana Boat Productions in association with New Perspectives Theatre Company (NPTC) is pleased to announce Crossing Boundaries, two short plays from Trinidadian writers, produced and directed by Merlina Rich, is part of OFF THE BOAT, a summer Caribbean Theatre Festival.

Dueling Voices, by the prolific Zeno Obi Constance, author of Banana Boat and NPTC’s acclaimed production of The Ritual is paired with Nice by Mustapha Matura (Playboy of the West Indies.) The production runs August 18 through 27th at New Perspectives Studio, 458 West 37th Street, with performances Wednesday through Saturday at 7:30pm and Sundays at 4:00pm.

NICE by Mustapha Matura (set in the early seventies) is a funny, deeply ironic story of a recent immigrant to England who learns too late that sometimes what starts out as a free ride ends up costing a whole lot more.

DUELING VOICES by Zeno Obi Constance is the author’s most popular play. It tells the story of teenagers in an unsupervised classroom playing a game of connecting random sentences to pass the time. This eventually leads to the topic of the relationship between a male teacher and female students, and the complicated consequences.