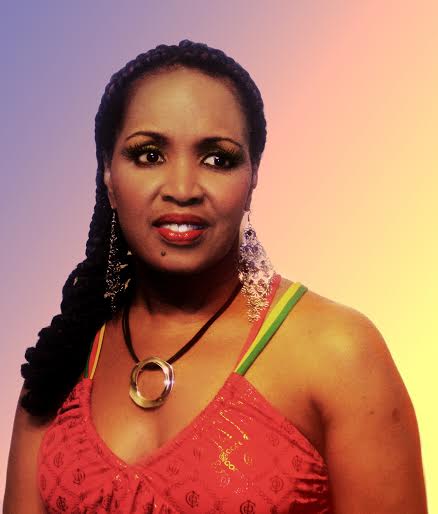 A cultural extravaganza to dial up the fun is what organizers have planned for the 5th Annual Grace Jamaican Jerk Festival NY on Sunday, July 19, 2015 at Roy Wilkins Park, Queens, New York. The popular Western Union Cultural Stage, with the multi-talented MC Sherry Morgan, promise loads of fun for adults and kids alike as fans feast on their favorite jerk cuisine.

“When you say “fun” you probably think back to your childhood, your youth — so we will be featuring a lot of nostalgic performances on the Western Union Cultural Stage this year,” says Cultural Stages Coordinator Bridget Edwards.  Patrons arriving early will be greeted by the vibrant and colorful Akousa Living Legend Afrikan Drum And Dance Troupe, entertaining at the entrance as they direct attendees to activities on the Cultural Stage which is scheduled to take place from the gates open at noon to 2:30 p.m.

There will be something for everyone, from Miss Lou style poetry by Florida-based fan favorite Dr Sue, to dramatic book readings by writer and film maker Judith Faloon-Reid. Singer Cheryl Spence will have everyone singing along to their favorite Caribbean Folk Songs and the Riddim Driven Fashion show will feature easy to wear garments with progressive styling reflecting the Jamaican lifestyle and culture.

The cultural excitement will peak when the Konekt_Dat Band performs an eclectic Caribbean-infused set, connecting hearts and people through great music and positive vibes. But the fun won’t be restricted to the stages. The organizers have planned some “pop up performances as entertainers will be roaming the park and randomly making stops to entertain patrons with comedy, drumming, poetry and drama. So wherever you are, you can be sure the fun is coming to you!

“We know folks get comfortable and find a seat until the Main Stage starts, but we would like them to know that we present outstanding performances on the Western Union Cultural Stage, so please come early, bring the kids, bring auntie, grandma and grandpa and expect to have lots of fun,“ stated Edwards.