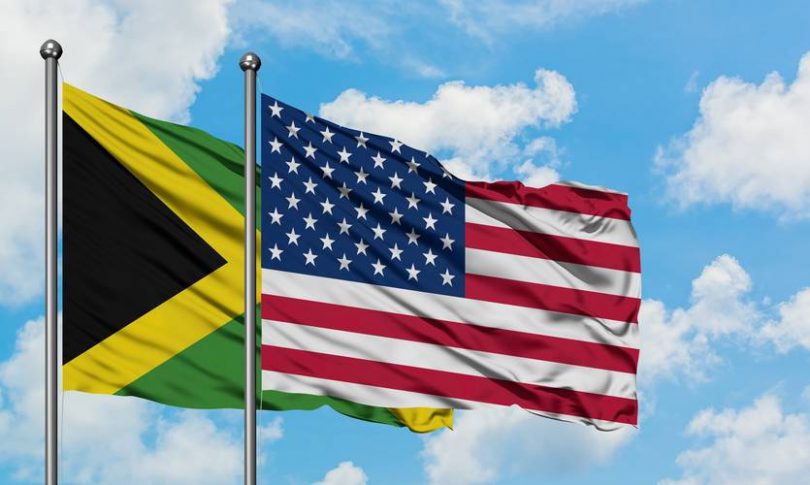 Jamaica is a popular destination for tourists and that’s particularly true for people in the U.S. However, there are also three cities in the U.S. that bear the name Jamaica, each with its own unique history. 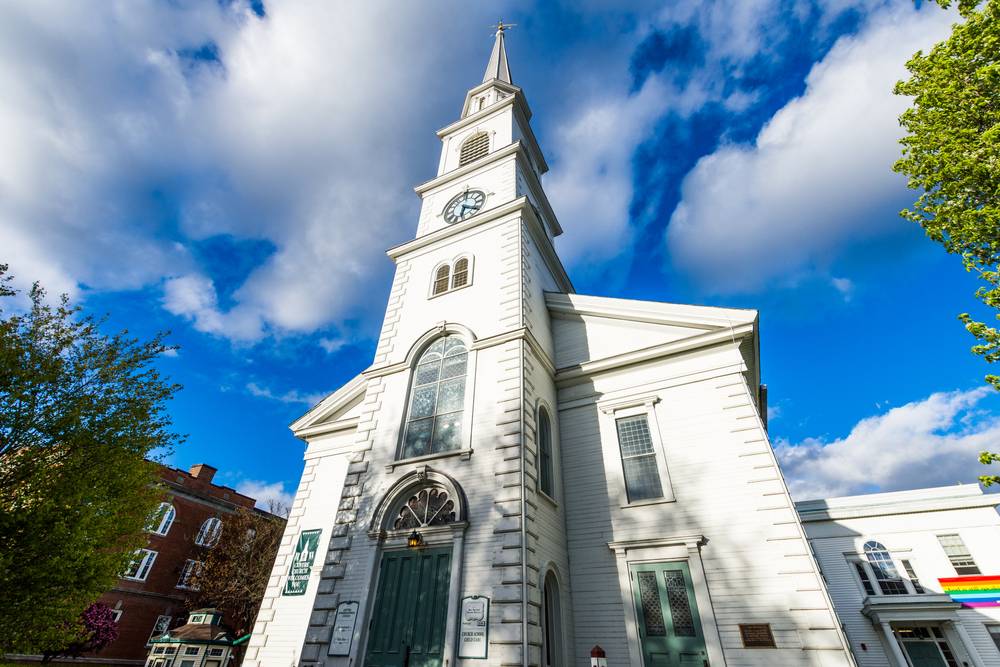 The Vermont city wasn’t actually named after the Caribbean island. The word Jamaica is from the Natick language of the indigenous people living in the region. The word means “beaver.” Located in the state’s Windham Co., the name was even included in the city’s charter and encompasses 42 square miles.

One of the things that Jamaica, VT was known for in its early days was abundant woodlands and waterways where beavers dwelled. It’s interesting to note that the island of Jamaica’s earliest inhabitants, the Tainos, called their island Xaymaca. The adaptation of the word means “land of wood and water.” 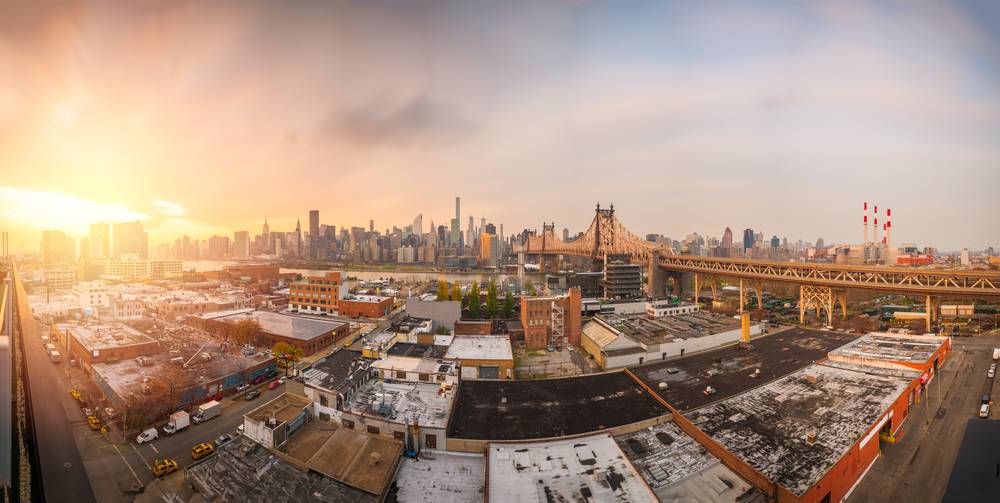 Jamaica is also a neighborhood in Queens, NY that’s home to a significant African American and Caribbean population. The community in Queens, NY can also be traced to beavers, along with the early Native Americans that lived there known as the Lenape. The word beaver in Lenape is yameco.

The first Europeans to make contact with the Lenape were Dutch and they tried to use the spelling rules of their own language to capture the name, which corrupted the word into yamecah. Over time, the word transformed into Jamaica.

The Lenape word yameco was descriptive of the area – a place rich in wood and water where beavers were plentiful. Jamaica Avenue in the community is now a paved thoroughfare, but at one time it was a major trail and trading route for Native Americans coming from as far away as the Great Lakes and Ohio River Valley. 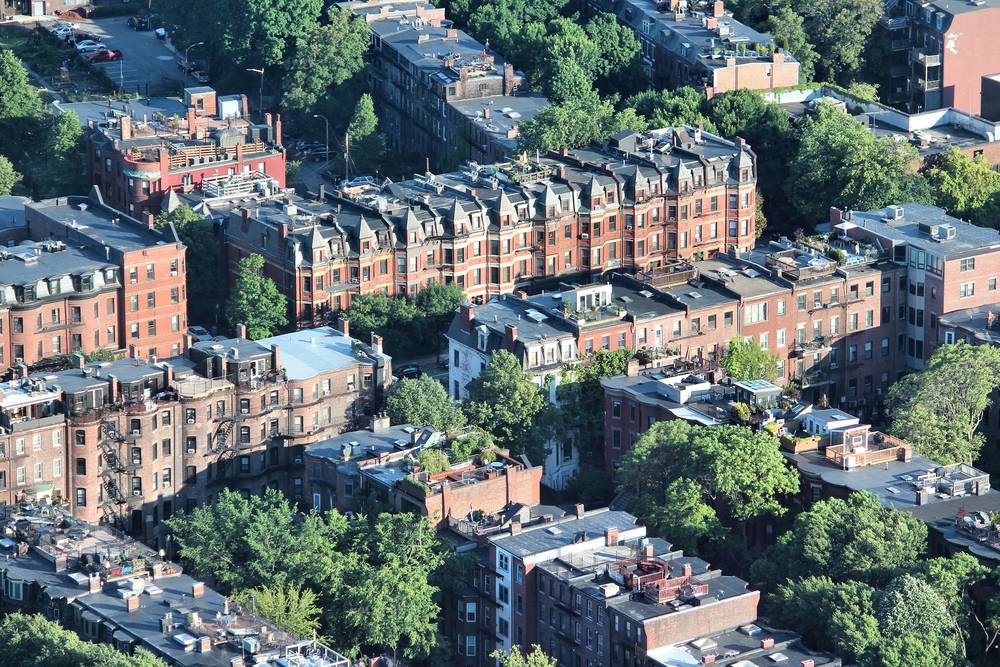 The neighborhood of Jamaica Plain is in the city of Boston covering 4.4 square miles and was formerly a part of the town called Roxbury that was founded by the Puritans. In the 19th century, the community was often called “The Eden of America.”

There are two popular theories about the origin of the name Jamaica Plain. The first is that it referred to Jamaican rum that was part of a Triangle Trade in the region consisting of rum, sugar and slaves. The second theory is that the name came about as the Anglicization of the name of the Native American Kuchamakin, who was a deceased chief of the Massachusett tribe.