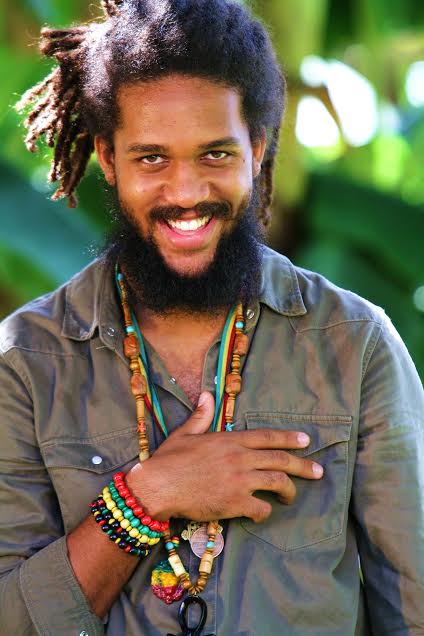 Andre “Dre Tosh” McIntosh, arguably a reggae legend in the making, has already joined forces with some of reggae’s greatest acts of all time. The 23 year old will release his second single entitled ‘Don’t You Worry’ on iTunes and Spotify this Friday, June 23 along with Capleton’s ‘You Body Good’, Queen Ifrica’s ‘Tell the People the Truth’; Sizzla’s ‘Live Inna Love’; Frankie Paul’s ‘Rub A Dub Style’ and Agent Sasco’s ‘Laws of Life’.

Up and coming reggae and R&B act Tovo will also release his single ‘Tonight’ on the Digital Fashion one drop beat produced by Bobby Digital of Digital-B recording studio.

While Dre Tosh’s debut single ‘Coming In Hot’ was a spinoff of the Peter Tosh original from the eighties, the singer solidifies his vocal talent and truly reveals his lyrical ingenuity on the verses of ‘Don’t You Worry’ with a delightful play on words.

Explaining why the single was selected as his second release from his repertoire of songs, Dre Tosh says “I wanted as soon as possible to let the people know the diversity of my music. My signature style is really new age rebellious but I have different vibes to it.”

The young messenger of love has already received much favour since the May 31, 2017release of his music video for ‘Coming in Hot’. He will release at least one more single this year before his highly anticipated extended play (EP) album set for January 2018.

Meanwhile, Dre Tosh continues to pay homage to the world-famous Peter Tosh by performing covers of the reggae legends’ chart topping hits; while revealing his own original masterpieces.

It is still not known whether there will be a music video for the singles on the Digital Fashion rhythm.