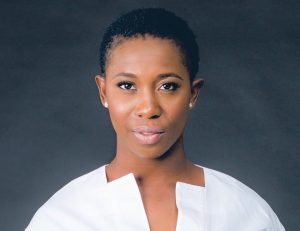 Shelly-Ann Fraser-Pryce – The fourth fastest woman in history is Jamaica’s Shelly-Ann Fraser-Pryce with a personal best of 10.70, which she ran in 2012. She gained fame after becoming the first woman from the Caribbean to win a gold medal at the 2008 Olympic Games in Beijing, China. Fraser-Pryce solidified her athletic dominance when she successfully defended her title at the London 2012 Olympic Games. Her achievements include being only the second female sprint runner to hold both the World and Olympic 100-meter championships at the same time. 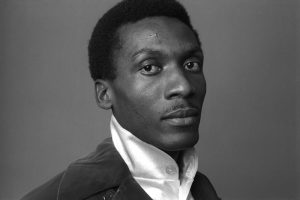 Jimmy Cliff – Jimmy Cliff is a singer and actor best known for his starring role in the 1972 reggae film “The Harder They Come”. Born James Chambers in 1948, Jimmy Cliff was one of the early musical pioneers credited with popularizing reggae music internationally. In 2010, his legendary talent was celebrated when he was inducted into the Rock and Roll Hall of Fame. The two-time Grammy winner is also the only living musician to be awarded the Order of Merit by the Jamaican government for his achievements in the arts and sciences. 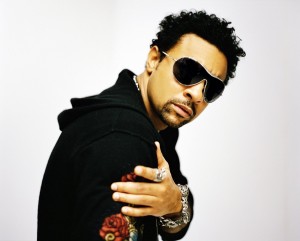 Shaggy – The Jamaican-American reggae singer and rapper, whose real name is Orville Richard Burrell, won a Grammy award in 1996 for Best Reggae Album. But Shaggy, as he’s called, is perhaps best known for his annual fundraiser in support of the Bustamante Hospital for Children in Kingston. He started the “Shaggy Make a Difference Foundation” in 2009 after visiting a friend’s child at the hospital and seeing firsthand the dire need for proper medical equipment. Through collaboration with local and international artists, the event has raised more than J$400 million for the facility. As far as his music is concerned, Shaggy’s albums have been four times for the Grammys, in addition to the winning ‘Boombastic’ album. 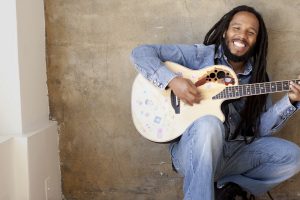 Ziggy Marley – The oldest son of reggae legend Bob Marley, David “Ziggy” Marley has won several Grammy awards for his reggae albums. Born in Trenchtown in 1968, Ziggy followed in his father’s footsteps to become a successful musician in his own right. As the leader of the Melody Makers band, he and his siblings continue to spread reggae music to global audiences. Ziggy’s also does philanthropic work, providing aid to children in Jamaica and Ethiopia through the Unlimited Resources Giving Enlightenment. 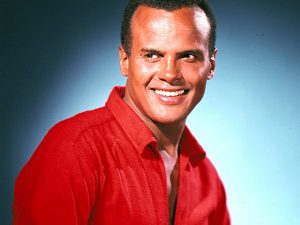 Harry Belafonte – Born in 1927 in New York City, Harry Belafonte is an actor and singer of Jamaican heritage. Inspired by Martin Luther King Jr., Belafonte is known for supporting several social and political causes including his support to end apartheid in South Africa. In the 1980s, Belafonte collaborated with other performers such as Michael Jackson and Bruce Springsteen to produce the renowned “We Are the World” recording that donated proceeds to providing famine relief in Ethiopia. He was also named as a goodwill ambassador for UNICEF. 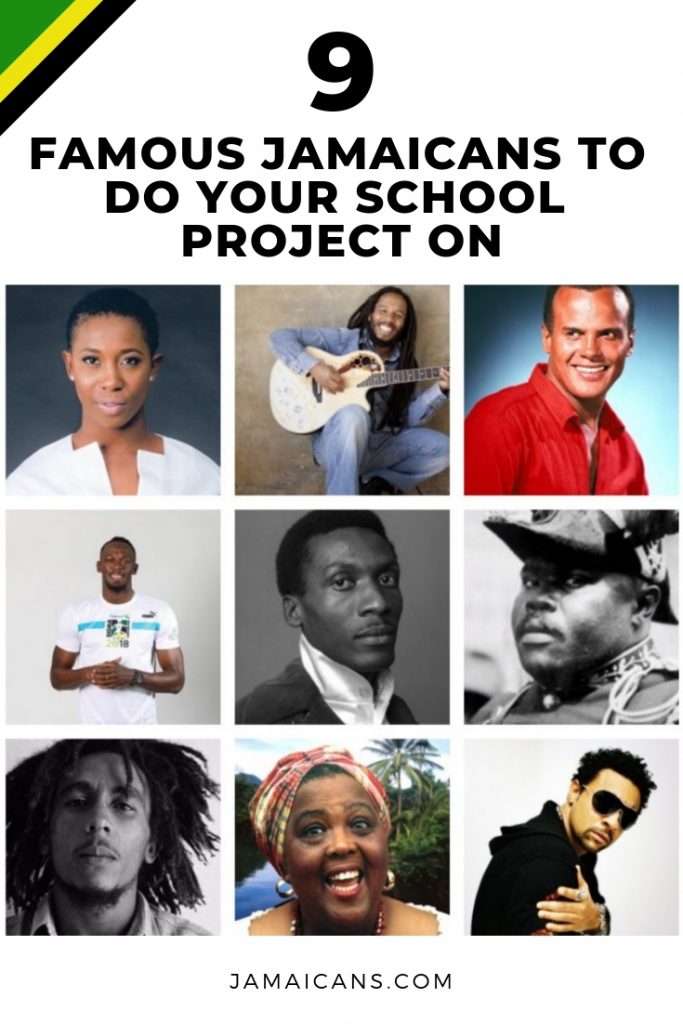