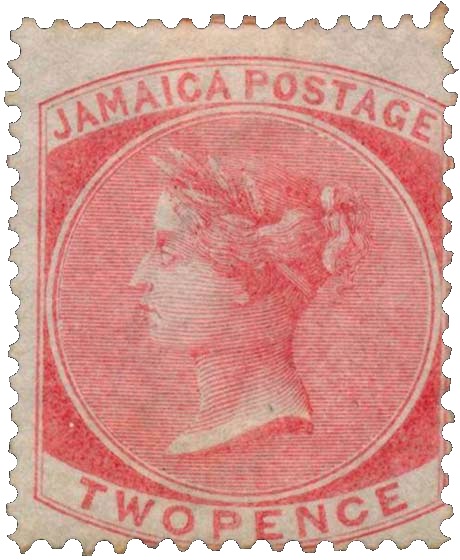 On October 31, 1671, Jamaica’s first post office was opened in St. Jago De La Vega (now Spanish Town), which was then the capital city. Jamaica was the first British colony to have an established Post Office and operated as a sub-branch of the British Post Office.

The Post Office was opened by Jamaica’s first Postmaster, Mr. Gabriel Martin, who was appointed that year. The first postage stamp was issued in Jamaica on May 8, 1858, just 18 years after they were invented for use in Britain. See vintage Jamaica stamps in our Nostalgia Gallery.