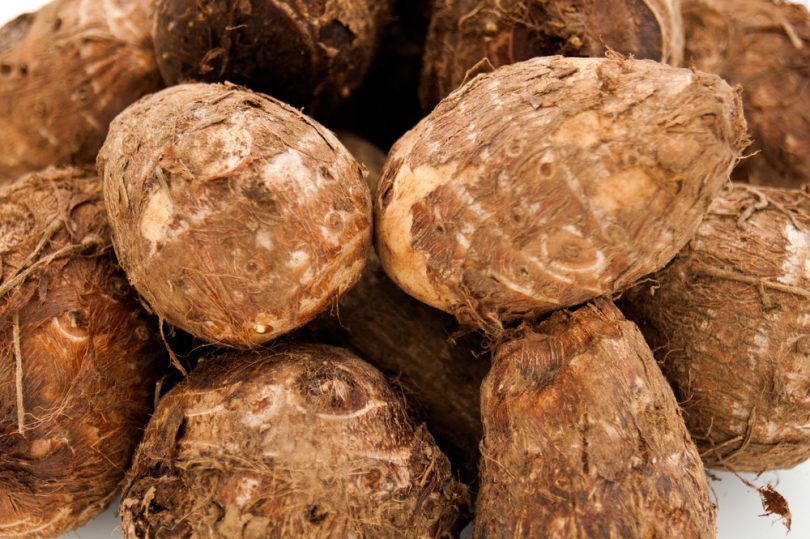 An article in Forbes magazine has highlighted the value of the dasheen plant to the Caribbean. The plant, which is known as taro, blue food, or kalo, is one of the root crops grown on the islands in the English-speaking Caribbean. The cultivation of the plant dates from the early 1700s as historians believe it came to the Caribbean on trans-Atlantic slave ships that also brought African food culture and knowledge about ecologically sustainable agriculture. Enslaved African people foraged for the giant leaves of the dasheen plant to make callaloo, a stew, or cassava fufu, a staple of West African cooking. The dasheen plant is one of the few crops easily available to enslaved populations who had to be resourceful about their diet.

While the plant has not been generally considered as “fine dining” due to its historical roots, changing and more conscientious modern eating patterns, a trend for farm-to-table dining, and a search for environmentally sustainable crops with high nutritional value and economic worth, have focused new attention on the humble dasheen.

Callaloo is the national dish of Trinidad and Tobago and Dominica, and it has become the most common dish associated with dasheen leaves. It was introduced to diners around the world in the 1980s when the character of Dr. Huxtable in “The Cosby Show” cited it as one of his favorite foods. Historians believe the dish was adapted from a West African stew known as “palaver” or “palaya” sauce, which is traditionally paired with crab, salt fish, or oxtail. Now, all Caribbean restaurants in the Diaspora around the world include dasheen on their menus. 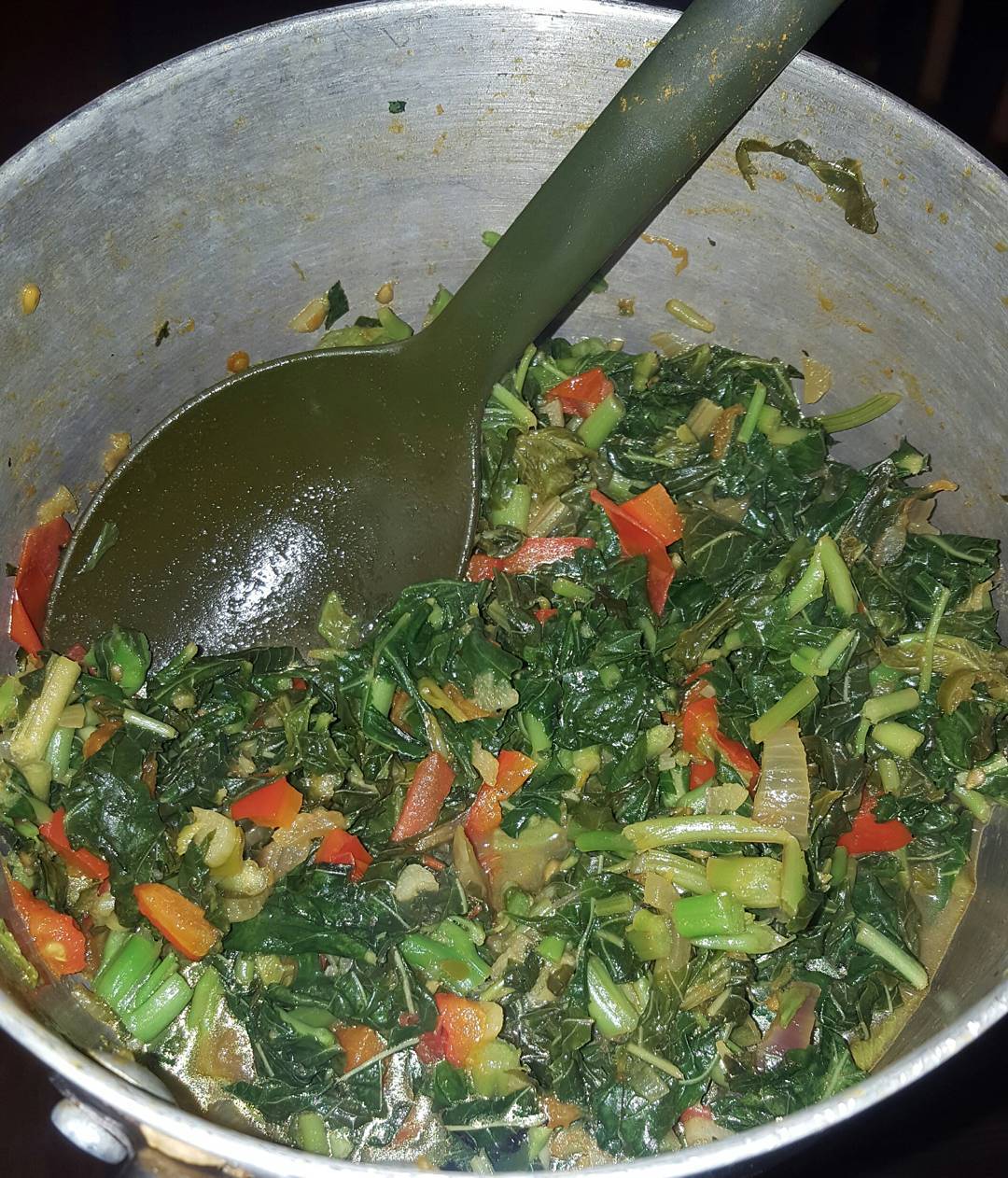 The dasheen tuber has been shown to have unique value to the Caribbean. It is easy to make numerous food items from ice cream to soup from the versatile root, which is similar to a potato. It can be cooked in many ways, such as frying, steaming, boiling, roasting, or mashing. Its leaves are similar to spinach and can be steamed or boiled. The root can also be converted to flour. In addition to its versatility, it has a higher nutritional value that other tubers: it is high in fiber and rich in vitamins like B6, C, E, and in minerals like potassium and manganese. The leaves have high levels of vitamins A and C, and both the tubers and leaves provide high-quality protein, phosphorus, potassium, calcium, and iron.

Its economic value makes it ideal for farmers as it requires few inputs but provides high rewards. A typical harvest of 12 to 14 tons per hectare occurs when rainfall levels are high. One farmer told the Jamaica Gleaner newspaper that an investment in 1,000 dasheen suckers, yielding 3,000 pounds of dasheen, would have a market price of US$2,050, a significant amount in Jamaica. And global demand for the crop has risen by nearly 12 percent in recent years. Dasheen has also contributed to culinary tourism with events like the Blue Food Festival in Tobago, where participants celebrate the tuber’s versatility. The festival has been rated as one of the best in the world by the CNN broadcast network. Dasheen also has high environmental value as it can withstand extreme weather conditions and supports soil health, which leads to beneficial results for water, forests, air, and land. 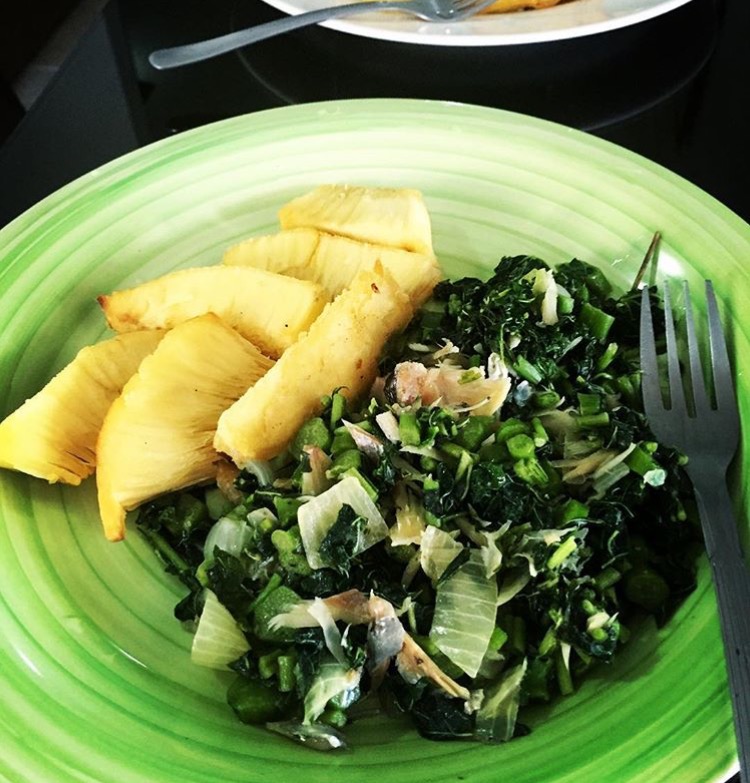 Jamaica’s Ministry of Industry, Commerce, Agriculture and Fisheries has introduced a production incentive program targeting dasheen as a strategic development crop. The agency’s goal is to expand the number of local hectares under dasheen cultivation from 21 to 30. The program resulted in the 230 dasheen farmers on the island seeing an increase in production of four percent during the 2019/2020 year. In 2020/2021, the Ministry projects a yield of some 378 tons of the crop. In an area that struggles with high food import bills, it makes sense for countries like Jamaica to take a new look at dasheen.