From Humble Beginnings, Jamaican Becomes A Lawyer in U.S. - Jamaicans.com 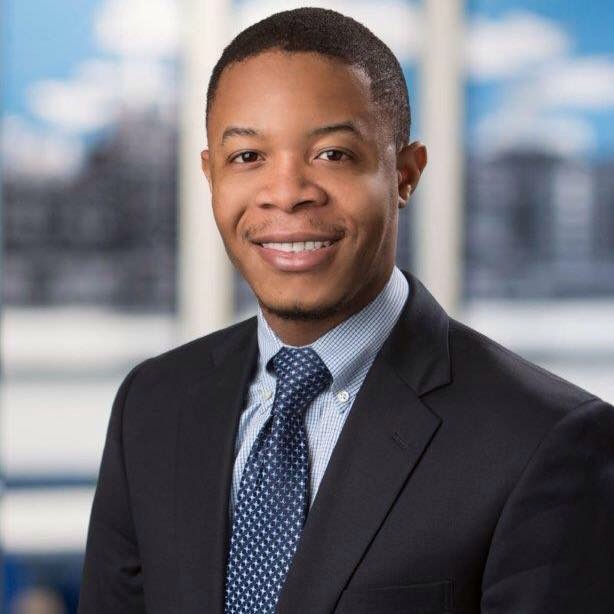 Jamaican-born attorney Jermaine “Ryan” Haughton, grew up in Watercrest, Clarendon, and he credits his childhood experiences there as giving him the motivation to achieve success in his life. Haughton recalls that sometimes even food was in short supply for his family. “We made it work with what we had, but we were very poor. Out of each week, we would have a good night’s dinner four days

maximum. If we had dinner five days, that was a good week,” he recalled. “The house was on a hill, so when we were walking home from school, if we didn’t see any smoke coming from the kitchen, we know wi nah eat no dinna (dinner) da night deh.” His classmates never knew he hadn’t had breakfast on some days or that he lived without running water or electricity in his home; all they knew was that he was always at the top of the class. “I remember when I was going to school, my two uncles and I shared one bag. All of us placed our books in the bag, and when we got to school, we would take our books and go to class.”

Haughton credits his family, in particular his mother and father who gave him unconditional support, encouraging him and fueling his drive for greatness. They didn’t have much, but his grandmother made sure everyone bonded together as a family, and his parents worked very hard, always making efforts toward attaining a better life.

“There were countless challenges, but I was always determined to do well. In primary school, my classmates would never know that I didn’t have tea that morning. All they knew was that I was always scoring high marks in my exams, Haughton remembered.

Haughton said he always knew he would be the one to make a change in his life. As a child, he would dream about how he would improve conditions for his family. “Many times I would be eating and I would just stop and start daydreaming, thinking of how I would lift my family out of poverty, even at the tender age of eight. It was then I knew that education was the only way out,” he said.

Haughton’s father moved him to the United States in 2005, where he ultimately attended the University of Baltimore School of Law, serving as Associate Editor of the University of Baltimore Law Forum and a member of the Thurgood Marshall Mock Trial Team. In fact, Haughton was hired by the law school this year as an adjunct professor, and coached the Mock Trial Team to its first victory in that competition, against top law schools from around the country.

Haughton was sworn in as an attorney at the age of 24, which is younger than usual in the profession. He is now a member of the Products Liability and Mass Torts Practice Group at Miles & Stockbridge, P.C., representing clients in products liability and mass torts litigation matters.

In addition to being there for his family, he is very passionate about giving back to the community, and has mentored numerous students at every level of education.