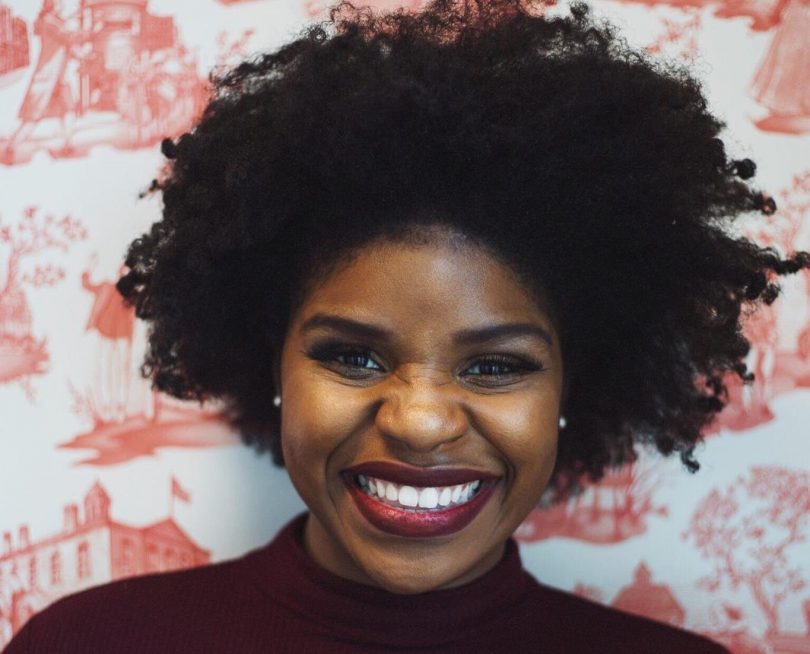 A partnership between Philadelphia-based award-winning journalist, Sofiya Ballin, and the global retailer Aeire to highlight the love of Black couples in the groundbreaking documentary “Black History Untold: Love.” The film was created in honor of Black History Month and a virtual screening was held on Feb. 13 just in time for Valentine’s Day. A full 100 percent of ticket sales was donated to The Colored Girls Museum in Philadelphia, PA.

The documentary highlights Black couples, their love stories, and Black love throughout history. Ballin joined Aerie Senior Copyrighter, Nia Groce, for a live question and answer session following the screening. Featured will be couples from Philadelphia and New York City. 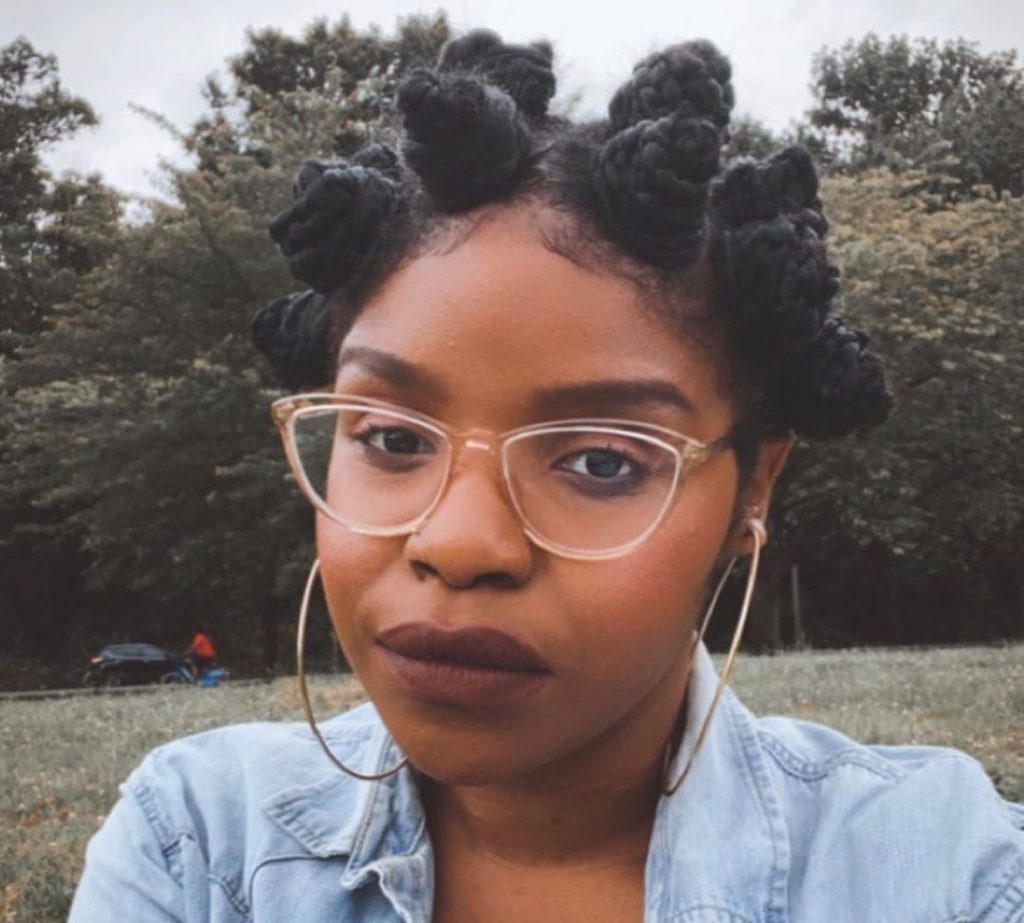 Ballin is the eldest daughter of Jamaican parents. Her writing efforts were recognized as early as Kindergarten. Born in New York City, her interest in writing never abated. She wrote for her school newspaper and began writing personal stories on TheCoilReview.com at the age of 17 about her natural hair. She even landed an interview with Ziggy Marley during this time.

She was named the Philadelphia Association of Black Journalist (online) in 2017. Her award-winning “Black History Untold: What I Wish I Knew” was a feature series exploring Black History education. Ballin was also named a “Caribbean American Thirty Under 30 Emerging Leader.”

Ballin has photographed and produced digital fashion pieces and covered a variety of high-profile news events including the protests in Ferguson and Baltimore. Her work has been featured in the Huffington Post, FADER, Okay Player, and she was a features reporter for the Philadelphia Inquirer. She’s interviewed celebrities that include Nigerian singer, songwriter and rapper, Jidenna, and American actor, director, producer and screenwriter Tyler Perry.

She’s also taken her talents off the news page and been involved with the Caribbean and African WUK Party and The Electric Lady series.