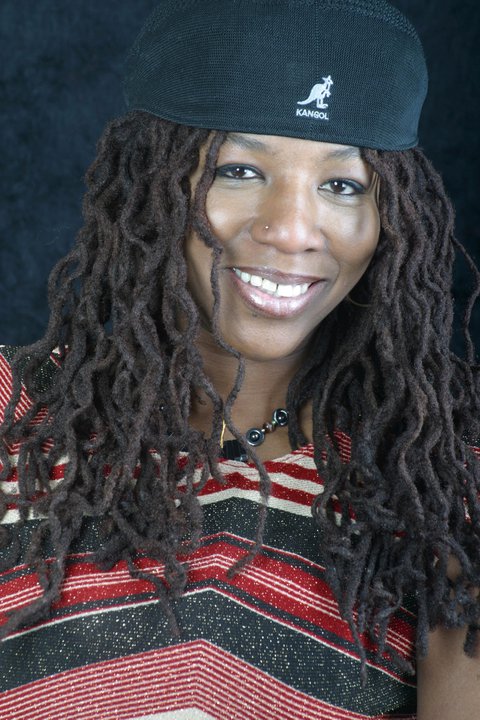 From June 14-16 two transplants from the United States will make their foray into Jamaican theatre. Embedding themselves at the Theatre Place, 8 Haining Road, Kingston 10, Liverpuddlian/Jamaican songstress, actress and band leader Marcia Davis premiers her one-woman play in Jamaica ‘A Brit, A- Broad and a Little Bit of Babylon’. Reflecting her life and journey thus far, vignettes will contain poignant snapshots of transitions, cross-cultural mores and traditions, the story is bound to resonate with Jamaicans who more often than not think the grass is greener elsewhere.

Something stinks! Hopefully it’s just the title of the one-man play ‘Doodu Boy’ from Jamaican/American/Japanese Stefhen Bryan who has had a highly successful New York City off-Broadway outing for his story of growing up in Kingston’s inner city in the 1960s. Doodu Boy is the story of the power of education to lift from poverty and expose one to a whole other world, in Bryan’s case – a world so far removed from his birthplace, where he has made a life and married a Japanese wife. The brainchild of NACTIP and Reggae Gapps – theatre goers are in for a decided treat.

See details of the FREE event taking place on June 15