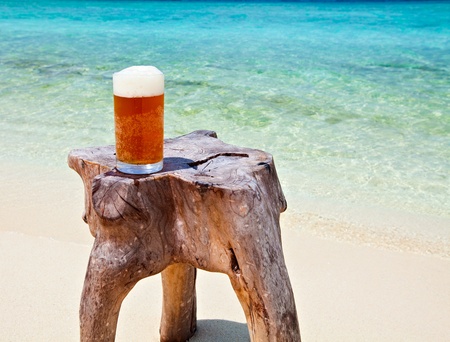 Fixr, a cost-estimating website, has determined what the most Googled products are in every country around the world. The survey brought some surprising results. The information was gathered by asking Google the question “How much does (blank) cost?” In Jamaica, beer is the item most Googled using that question. In Haiti, funeral is the most searched-for item, while in Trinidad it is divorce. Wedding is the most Googled term in Barbados and it is cigar in Cuba. Results for other parts of the world were equally surprising in some cases. For example, the researchers found North America to be “boring” as its most-Googled terms were: patent in the US, passports in Canada, and tummy tucks in Mexico. Results from South America showed the nations there are active partiers, with the most Googled word in Brazil being prostitutes, beer in Argentina, and Panama hats in Ecuador. The cost of camels was the most searched-for item in several Middle East countries, while people in India looked for the price of cows. People in Japan wanted watermelons, while yachting was the most popular Google term in Monaco. In Russia, the cost of “flying a MiG” was the phrase most searched on Google. In Australia, in vitro fertilization cost was the top concern, while in New Zealand, the cost of vasectomies had that honor.