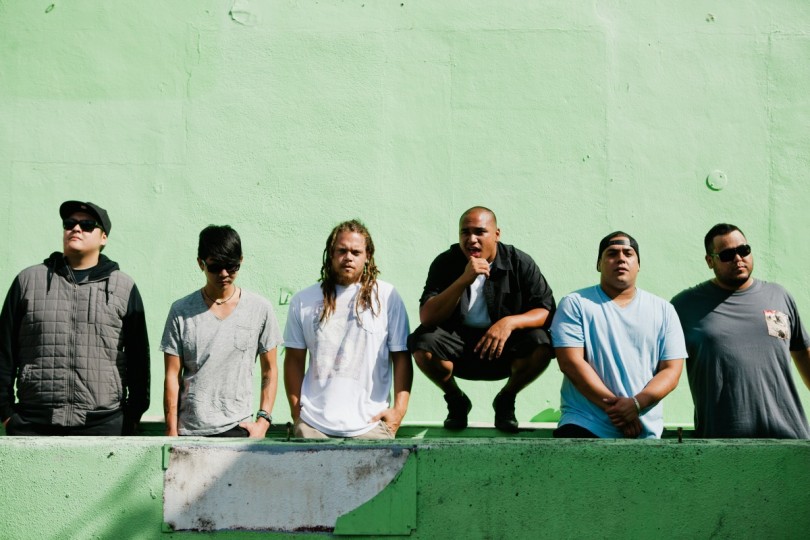 The Green, the popular Hawaiian reggae band, puts their spin on Dennis Brown’s “Promised Land,” his classic anthem originally recorded in the late 70s for the iconic Blood & Fire label. This single was released last Friday (Feb 26) via iTunes and is part of We Remember Dennis Brown – a double-disc tribute album due in late spring on VP Records that celebrates one of the best reggae singers in the world.

We Remember Dennis Brown is a collection of “The Crown Prince of Reggae’s” timeless hits covered by some reggae and r&b’s most renowned artists today. Each song was re-produced by Jamaican legend Clive Hunt with his all-star team of musicians to give each song an authentic yet fresh feel.

To celebrate the icon during his birthday month in February, VP Records revealed one song from the album every Friday for five weeks – including Romain Virgo’s “Caress Me” on Feb 5, Raging Fyah’s “Milk & Honey” on Feb 12, Jah9’s “Bloody City” on Feb 19, The Green’s “Promised Land” on  Feb 26 and Marsha Ambrosius’ “Have You Ever” on Mar 4.