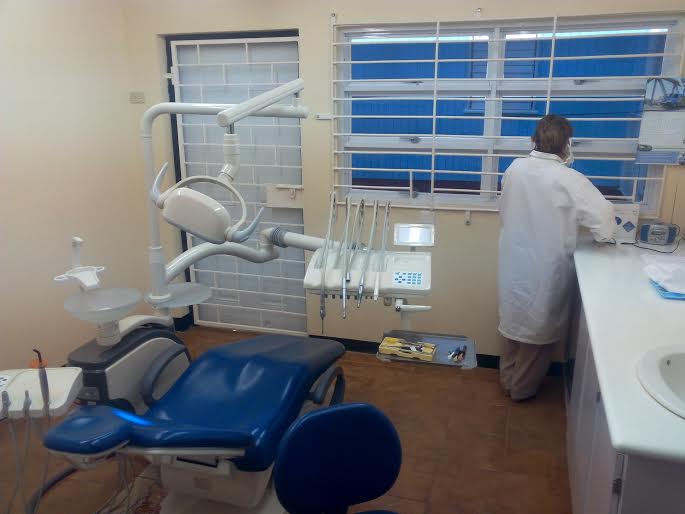 The Ministry of Health developed the Centres of Excellence as part of its thrust to enhance the provision of primary health care across the island and since the opening of the first Centre in 2013; the Santa Cruz Centre of Excellence has seen a significant increase in the number of persons accessing its services.

A report from the St. Elizabeth Health Department from January 2013 until June 2015 shows a significant move in persons accessing Dental Care which accounts for a 98 percent increase. Public Health Nurse at the Centre of Excellence, Sasha Forbes indicated that an upgrade to the dental clinic and its service offerings have contributed to the increase.

Other areas of service which showed a substantial increase within the same period includes Curative Care with an increase of 67 percent; Post- natal services with a 37 percent growth followed by Child Health which increased by 27 percent. A twenty percent increase was attributed to Antenatal services while an overall increase of 66 percent was recorded.

Nurse Forbes pointed out that in addition to the growth of the town of Santa Cruz, persons have seen the Santa Cruz Centre of Excellence as a mini-hospital since its upgrade in 2013.

“We now have new equipment, additional staff and new buildings. These have contributed to the increase. We now have an upgraded laboratory which has contributed largely to persons accessing lab services. Before referrals were sent to the Black River Hospital and the Mandeville Regional Hospital. The dental clinic has been upgraded and Maternal and Child Health now have a building of its own with new equipment” she explained.

Additionally the Centre of Excellence boasts more examination rooms and also an increase in doctors. Other areas which have seen an upgrading include diagnostic and ultra sound services, sickle cell testing, blood chemistry, cholesterol and blood count services and glucose testing. The Centre of Excellence has also been offering curative services daily.

For Parish Manager of the St. Elizabeth Services, Sean Brissett, the expectations from the residents have been very high and “persons have been referring to the Centre as a hospital with mothers even coming to deliver babies.”

He added that the Centre of Excellence and its improved offerings have been very symbolic and important to the town of Santa Cruz.

With the Southern Regional Health Authority placing emphasis on good customer service, Nurse Forbes noted that the staff has been working towards the mandate of treating clients and fellow staff members with respect. She noted that while there is always room for improvement, this is the general consensus at the staff and managerial levels.

The Santa Cruz Centre of Excellence is one of four in Jamaica with the other Centres located in Darliston in Westmoreland, Issac Barrant in St Thomas and Claremont in St. Ann.