How the Lebanese and Syrians came to Jamaica - Jamaicans.com 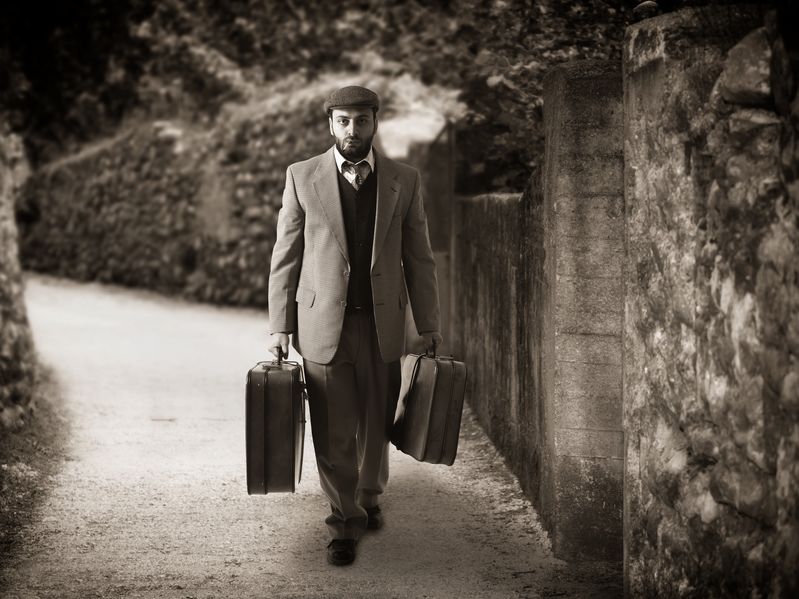 Around the end of the 19th century, a significant number of Lebanese and Syrian people chose to give up everything they knew and move to Jamaica like the Jews before them. The Lebanese and Syrian immigrants were primarily Christians that were fleeing religious persecution by the Ottoman Empire.

These early immigrants arrived of their own free will and not as indentured servants as many others before them. They were seeking protection and Jamaica, under British jurisdiction at that time, provided that safety. Others made landfall in Cuba, but weren’t happy there, eventually moving on to Jamaica. Many first heard about the opportunities available in Jamaica at the 1891 Great Exhibition.

They found bustling towns and a robust economy that provided multiple opportunities. At first the immigrants found work in the banana industry, but when production began to fail they turned to peddling wares door-to-door with a financial stake secured from another in their ethnic community. As their businesses flourished, they made the transition to dry goods shops, many of which are still operated in Jamaica today.

The Syrian and Lebanese people brought a variety of their own customs to their new home that they still maintain, while adopting many Jamaican traditions. Syrian bread, for example, has become very popular in Jamaica, along with stuffed grape leaves, hummus, kibbeth and tabbouleh.

Many individuals of Syrian and Lebanese lineage became highly successful in endeavors ranging from tourism and retail to manufacturing and horse racing. Some of the most notable individuals of Syrian or Lebanese descent include Miss Jamaica and Miss World 1993, Lisa Hannah; former Jamaica Prime Minister, Edward Seaga; airline pilot, Maria Ziadie-Haddad; and business executive, Don Wehby.

‘Out of Many One People’ is the national motto of Jamaica and the island nation has provided a home, safety and opportunities for people around the globe. Rich in cultural, racial and religious diversity, Jamaica continues to live up to its motto.

Source: The book “Pieces of the Past: A Stroll Down Jamaica’s Memory Lane” by Rebecca Tortello available on Amazon.com or at ianrandlepublishers.com 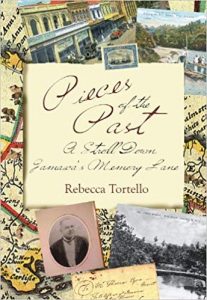 “Pieces of the Past: A Stroll Down Jamaica’s Memory Lane” by Rebecca Tortello