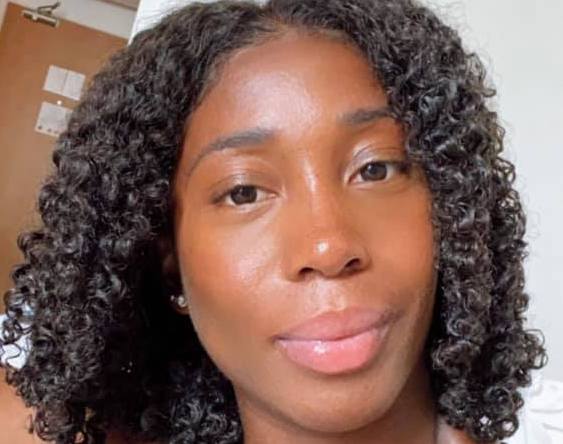 Shelly-Ann Fraser-Pryce, Jamaica’s sprint superstar and Olympic gold medalist, discussed her diet and training program with Forbes magazine, revealing what some would call a bombshell: she does not like yams, rarely eats yams, and does not consider yams a “secret weapon” responsible for the success of her country’s fastest runners. Ever since eight-time Olympic medal winner Usain Bolt’s father attributed his son’s 100-meter Olympic world record to “the power of yams” in 2008, everyone wanted to get in on the yam in hopes of replicating the sprinter’s speed. “I am not a yam girl at all. I don’t really like yam. I will eat it but I am more about dumplings and rice… and porridge. I drink a lot of porridge,“ the star athlete known as “Pocket Rocket” and “Mommy Rocket” to her fans.

As a child, she said she experienced food insecurity, often eating a limited and repetitive diet consisting of one or more affordable ingredients such as cornmeal. When sent to the store by her mother with a list of weekly supplies, she would wait for all other customers to leave before approaching the store’s operator with the list because she would never have enough money to get everything and didn’t want anyone to find out. When Fraser-Pryce entered Wolmer’s Trust High School for Girls she became very aware that her lifestyle was different from that of her classmates and at age 11 was ashamed of her food insecurity. Her enrollment in Wolmer’s breakfast program caused her embarrassment because she believed accepting the free school meals exposed what she felt was her shame.

Performing at a high level in the school’s athletics ultimately provided the context that sustained her, however; when championship time came around, the school would provide its athletes with vitamins, Pediasure, and cooked meals. “You could say my school kind of saved me,” she noted. Another source of support was Jeanne Coke of The Wolmer’s Old Girls’ Association, who learned of Fraser-Pryce’s circumstances and began to fund her education in recognition of her potential. 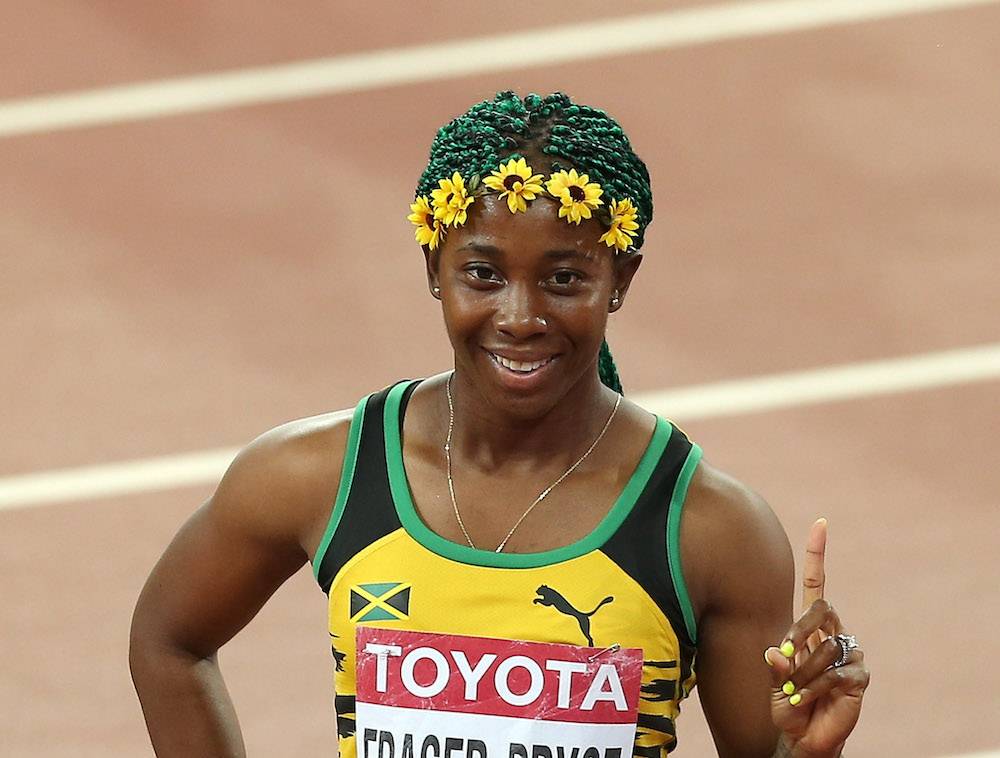 When she entered the university she discovered that many of the foods prepared by her mother – foods she didn’t want people to know she was eating because she believed it made her look poor – were recommended by her coaches to give her the edge she needed to succeed in athletics. She has now come full circle, and now, cornmeal is one of her favorite foods.

“To have overcome everything that I have in my life to be here the way I have, it’s just crazy,” she said, looking back on her childhood and teen years and knowing that her story is common among today’s student athletes in Jamaica. She also recognizes that most of them will not be as lucky as she has been in escaping poverty and realizing her dreams on the world stage. Fraser-Pryce has used these challenges to motivate and inspire her. She launched the Pocket Rocket Foundation in 2013 to provide academic and athletic support to student athletes facing financial challenges. To date, more than 40 student-athletes, 20 males and 21 female student athletes across 18 different sporting areas have received full academic scholarships from the Pocket Rocket Foundation.

“At the end of life what will matter is not what we bought but what we built. Not our success but our significance,’ she said.