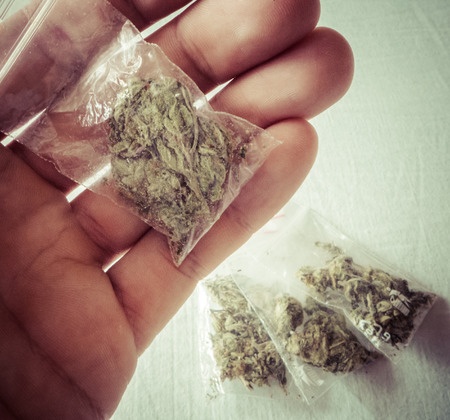 Q: My boyfriend is Jamaican and we have been living together for 3 years. We recently had a son together. He is a great boyfriend and father. I had often asked him about us going to Jamaica to meet his family but he keeps finding excuses for not going. I happen to be cleaning out one of his dresser drawers and found his Jamaican passport. The first name in his passport is different from the one I know him as. He used his middle name as his first name even though it was not in his passport.  I did a search of his name online to see if I could find some of his relatives in a Jamaican.  His name came and photo came up in an old Jamaican news story about a drug and weapons dealer that the Jamaican police are seeking to question. I am shocked and scared. This is the father of my child and we recently started talking about marriage. What should I do about this?

A:  A very “sticky” situation indeed. It seems like he has been hiding his past since he is showing avoidance about going to Jamaica. He could be a drug dealer but what if he is a relocated drug informant? What if he is an undocumented person? You cannot continue to live in fear. You should have a conversation with him about this preference and past, be sure you are in a setting with someone else close by. You don’t know the details of his case and it makes sense to communicate. We hope there is a favorable outcome.