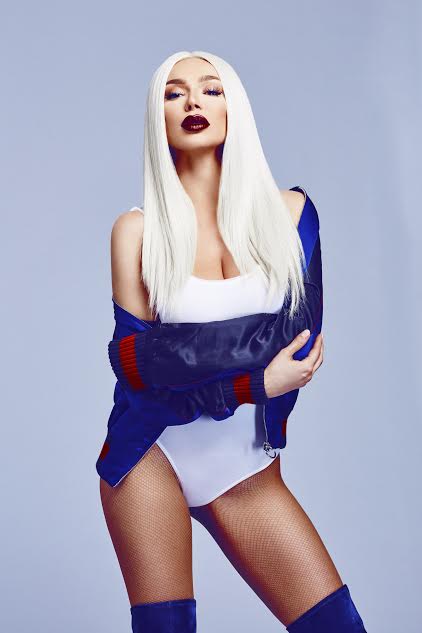 The Label, Cape Republic Records, was officially launched earlier this year in the United States and will focus on artiste branding and development. Already the label has signed a talented young international star, Ivy Layne, that both Tyrone and Snowcone believe will turn heads and top charts this year.

Edmund is no stranger to creating successful Reggae Pop fusion projects and has propelled artistes like Kat Deluna into the international spotlight as the producer of her ‘Nine Lives’ album in 2007 which featured ‘Wine Up’, a collaboration with Elephant Man.

Billboard producer Snowcone, who has had over two decades of success in producing Dancehall and Reggae projects, saw this as the next phase of getting Jamaican projects on an international platform that can compete with current US based productions.

“Jamaican producers have the potential to create international projects that can top the charts anywhere. International artistes have tapped into using Dancehall because it is the best sound around the world. We just have to be positioned in the right places and get exposed to the right markets. Cape Republic Records will be the label to show the world how talented Caribbean producers actually are.” Jah Snowcone asserted

Ivy Layne is considered perfect for the label’s first major project as she epitomizes Cape Republic Record’s multi cultural sound direction, with the looks, the sound and the moves to back it. The label has already recorded a remix with Ivy and International Dancehall trendsetter Popcaan.

“When Ivy Layne played me her whole EP and heard the song called “One You Love” automatically Popcaan was the first artist that came to my mind. He’s a talented artist and I love his melody. I truly appreciated his support on this record.” Tyrone added

The Ivy Layne’ EP ‘In Time’ is now available on all digital platforms including ITunes. The ‘One You Love’ remix featuring Popcaan will be released in a matter of weeks, there are also plans to visit Jamaica to promote the project and shoot the official music video.