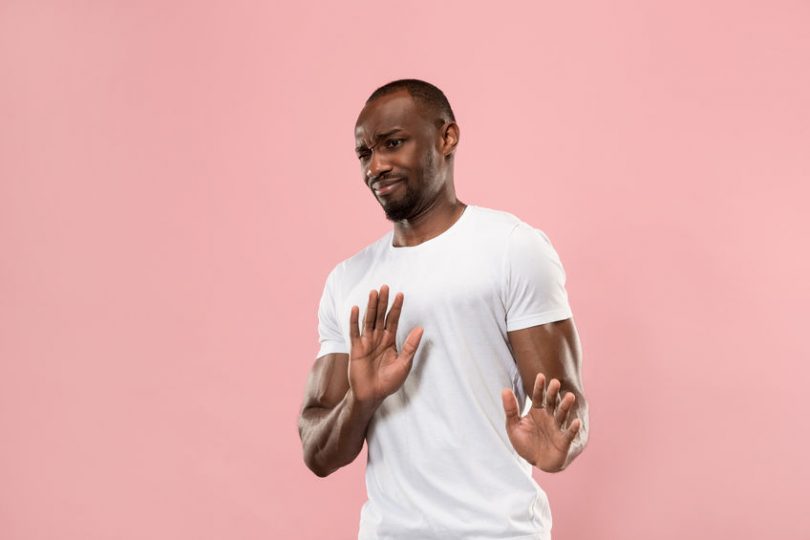 The plans of Jamaica’s Prime Minister Andrew Holness to make Spanish the official second language of the country have come under fire from critics who wonder if this marks a turning away from the recognition and use of Patois.

Particularly problematic were statements made by Holness stating that Jamaica and Spain “have enjoyed a successful, meaningful and mutually beneficial relationship for many years, dating back centuries,” Critics have noted that the phrase “dating back centuries” appears to ignore or dismiss the history of Spain’s enslavement of the island’s people.

Spain was the first country to bring slaves to Jamaica, which was populated by the Taino, in the 16th century after its “discovery” by Christopher Columbus. The first Spanish settlers disregarded the native peoples, exposed them to diseases for which they had no immunity, attempted to impose their religious faith by force, and created a need for the importation of more enslaved Africans.

Critics of the Holness plan to make Spanish the second language of Jamaica believe it is forcing the language of the colonizers and their culture of “mutual benefit” on the people and disregarding the existence and importance of Patois,

Jamaican Patois officially called Jamaican Creole, has been spoken and written by most Jamaicans, both locally and in the Diaspora, since the 17th century, when slaves created it by combing English words with West African languages, yet no plans have been suggested to make it an official national language.

Jamaican national hero and “mother of Jamaican culture, “Louise Bennett-Coverly, known as Miss Lou, avoided using the “language of the colonizers,” popularizing Patois and bringing it to national attention by writing and performing in Patois in a challenge to the dominance of the English language in Jamaican life. Critics of the Holness plan believe Miss Lou’s struggle to recognize Patois is being blocked by the Prime Minister’s decision to make the language of another colonizing nation an official language of Jamaica.

It was noted in 2016 by Emma Lewis that many Jamaicans can’t and don’t communicate in standard English. A nationwide survey performed in 2006 by the Jamaican Language Unit found that 30 percent of surveyed Jamaicans could not describe a simple object using standard spoken English, but 83 percent could do so with Jamaican Patois. Forty-seven percent could perform the takes in both languages.

The utility of learning Spanish is widely acknowledged, but the idea of declaring it an official language of Jamaica when most people do not speak it is worrisome to critics and has even been called ridiculous, They believe Holness should rethink his plan and instead consider making Patois an official language, which would place Jamaica’s unique culture in a positive light and enhance the dignity of its people.