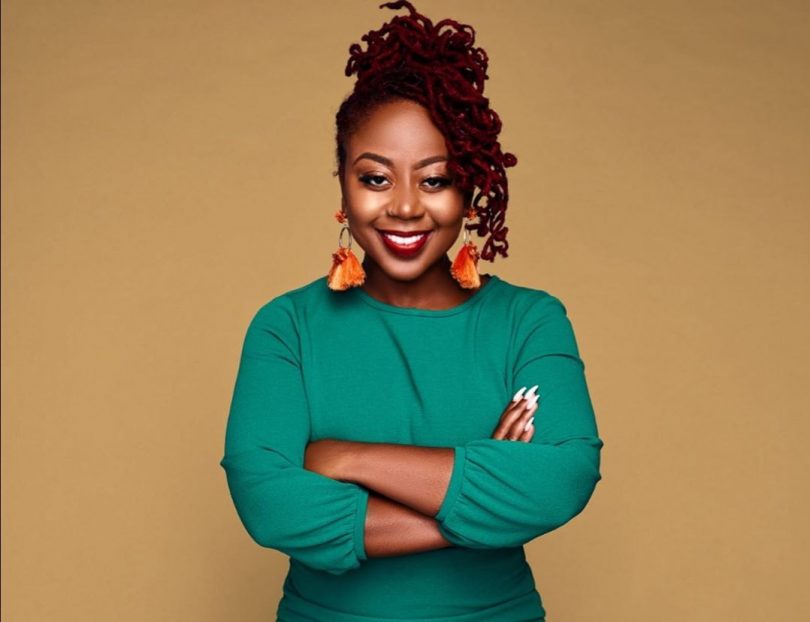 Her generous journey began when she saw a GoFundMe page by Khalil Perry who was seeking financial help to continue his education. Cole personally knows the struggles involved with trying to pay tuition costs. She attributes being named Miss Clark Atlanta University for her ability to finance her own graduation.

The 30 beneficiaries were chosen at random from a list of students supplied by the university that had school-related debt. Cole has established The Pinky Cole Foundation, a non-profit through which she plans to help more students in the future. She believes it’s the responsibility of entrepreneurs to give back just as others helped them.

The 31-year-old restauranteur began her road to success in the Los Angeles TV industry as a casting director for “Iyanla: Fix My Life,” but always felt the call of entrepreneurship. She opened the Jamaican eatery Pinky’s in New York in 2014, but a grease fire decimated the establishment. She then launched a food truck in Atlanta.