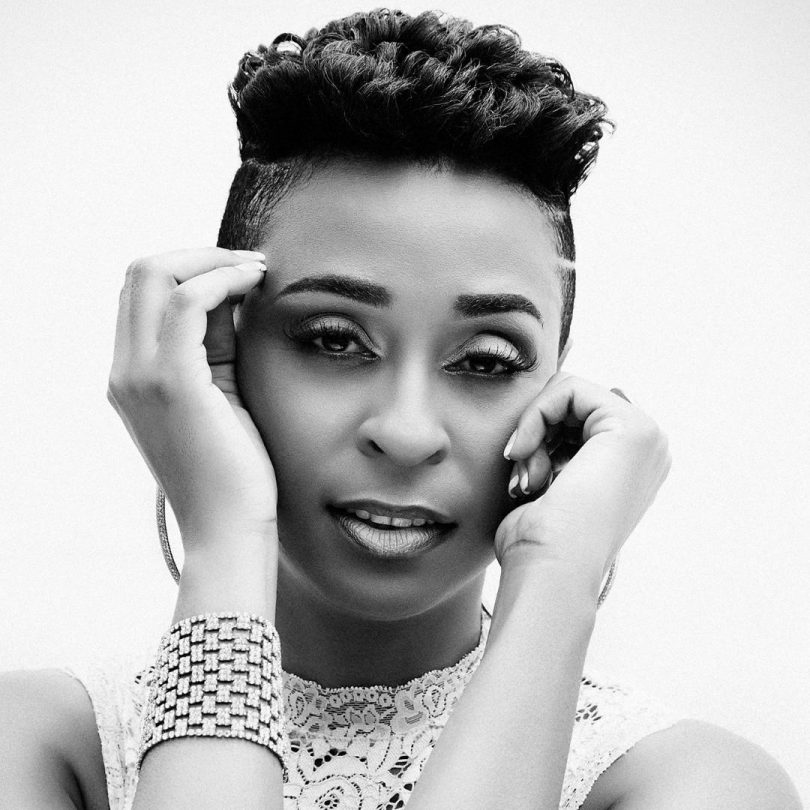 On September 21, 1978, Jamaican-American reggae singer and songwriter Alaine Laughton was born to parents Merna and Courtney Laughton in New Jersey but grew up in Jamaica where the family moved when she was three. She was recognized for her performing talent and landed a role in the 1988 film “Clara’s Heart.”

Before devoting herself to music, Alaine worked as an investment banker for JP Morgan Chase. She wrote songs for various Rocafella artists while employed in the banking industry, When she was given a job promotion, she realized that what she really wanted to do was return to Jamaica and focus on music.

She moved back to Jamaica in 2004 and worked with Craig “Serani” Marsh of DASEVA, which resulted in her first song to be played on the radio. Her 2006 single “No Ordinary Love” was her reggae breakthrough and received considerable praise. Alaine performed at Reggae Sumfest in Montego Bay that same year. The song topped the music charts in Jamaica and in the United Kingdom. “Sacrifice,” her debut album, was released in 2008.

In 2015, she collaborated with Willy Paul, gospel artist, on a song entitled “I Do,” which added another hit to her long list of top tunes. In 2016, Alaine became a born-again Christian and was baptized at the Pure in Heart Ministries International church, informing her fans via social media about the event.