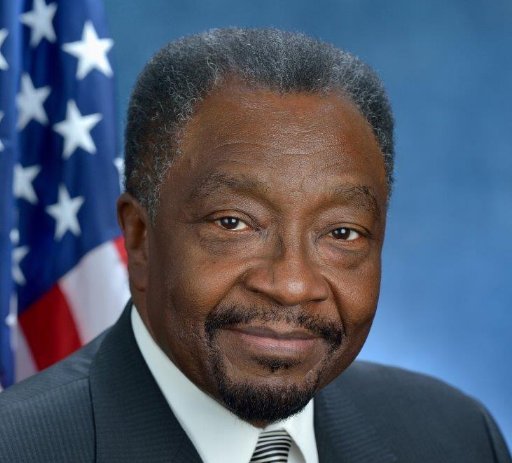 Following a strong recommendation from United States Senator Charles “Chuck” Schumer of New York, Jamaican-born New York legislator N. Nick Perry will be the next Ambassador to Jamaica. He was named to the position by President Joe Biden just two weeks after Schumer recommended him. According to an announcement from the White House on November 3, 2021, “N. Nick Perry as nominee for Ambassador Extraordinary and Plenipotentiary to Jamaica.” Perry, who represents the 58th New York Assembly District that is home to a largely Caribbean population, will be the first Jamaican to serve in this position.

Perry comes from a family of eleven children and is the fourth of five sons. He graduated from Kingston College, which he attended on a full scholarship. He then worked for the Bustamante Industrial Trade Union prior to migrating to New York in 1971. Once in the US, Perry volunteered for military selective service and was on active duty in the US Army for two years and then spent four years on reserve status. During his tenure he received several service medals and an honorable discharge with the rank of specialist. Following his military service, Perry attended college and earned a BA in political science and a master’s degree in public policy and administration from Brooklyn College, City University of New York (CUNY).

Perry has served for some 30 years in the State Assembly. In 1992, he was elected to represent the 58th Assembly District in the New York Assembly. He was re-elected to a fifteenth consecutive term in November of 2020. Perry currently serves as Assistant Speaker Pro Tempore of the Assembly and as the regional Vice-President of the National Black Caucus of State Legislators. He is a member of the Assembly’s Rules, Ways and Means Committee, Codes Committee, Banks Committee, Labor Committee, and Transportation Committee. He held the position of chair of the New York State Black, Puerto Rican, Hispanic and Asian Legislative Caucus from 2015 to 2018 and as chair of the New York State Association of Black and Puerto Rican Legislators, Inc. from 2012 to 2015. Perry was a member of the Brooklyn Borough Board before his election to the State Assembly, serving five consecutive terms there.

Perry was named Legislator of the Year in 2018 by the National Black Caucus of State Legislators and has been honored by the New York Civil Liberties Union and the New York State Association of Black and Puerto Rican Legislators among other organizations.

Perry thanked Schumer for his support, adding that he knew he would not have been chosen for the post without the staunch support of Schumer and other members of the New York Congressional delegation. He promised to fulfill his role with the greatest integrity and to always work for the best interests of the country and the president.

Perry and his wife Joyce have a daughter Novalie, a son Nickolas Alexander, and a granddaughter, Justine.