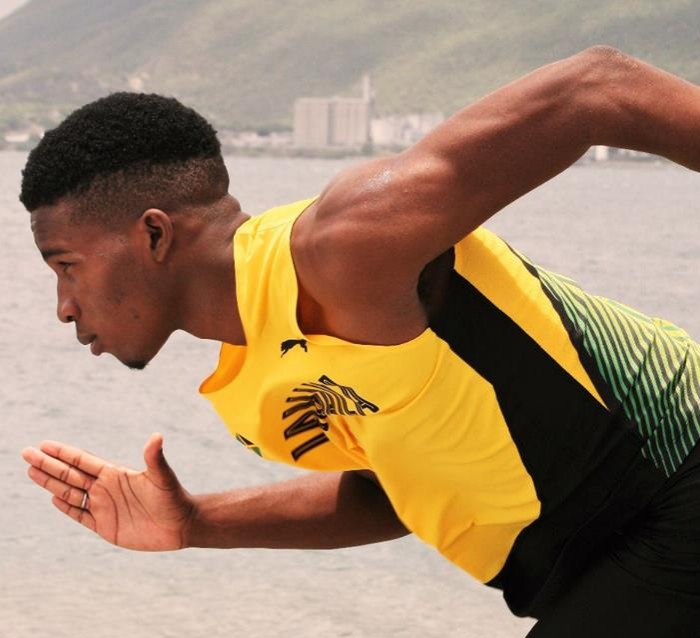 Jamaican Christopher Grant, a freshman, and track & field athlete at Northern Arizona University (NAU), was named by the Big Sky Conference as Athlete of the Week for his performance at the Mountain T Invitational. Grant made history on the second day of the meet, achieving a top three all-time performance in the 60-meter race, crossing the finish line in 6.74 seconds. This is the fastest time in the university’s history in this event. Grant also finished in fourth place in the 200-meter dash with a time of 22.08 seconds and ran the first leg of the 4×400-meter relay competition, helping his team take second place.

Commenting on his honor, Grant said he was thankful for the title and views it as an appreciation fo the dedication and hard work in training. He plans to use this recognition to motivate himself in working even harder toward his success at the conference and overall season levels.

Northern Arizona University will compete on February 8 and 9, 2019, in Ames, Iowa, and in Albuquerque, New Mexico, at the Iowa State Classic and the Don Kirby Invitational. The NAU Lumberjacks will have their fourth and final home indoor meet, NAU Tune Up, on February 15, 2019, at the Lawrence Walkup Skydome.