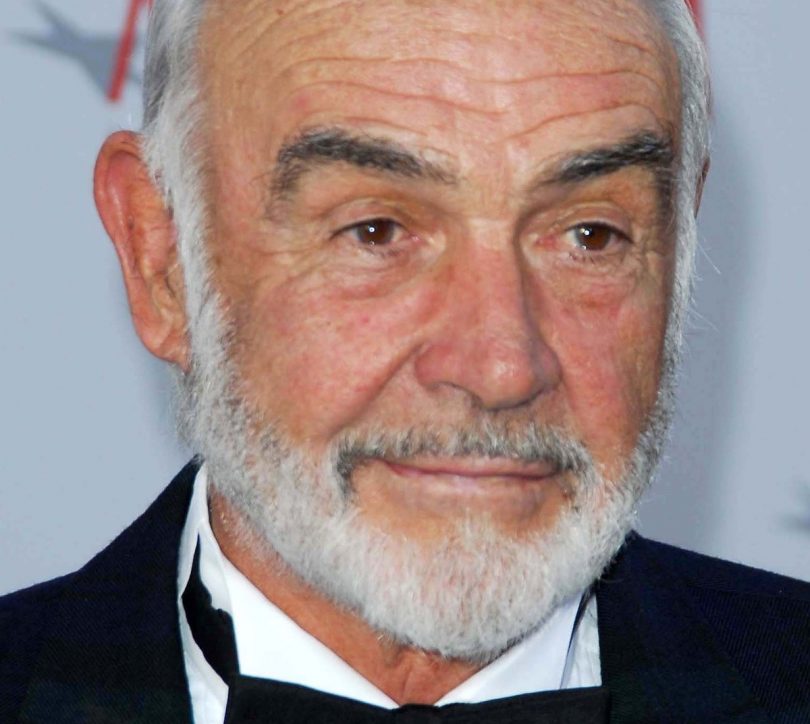 Minister of Culture, Gender, Entertainment and Sport, the Honourable Olivia Grange has paid tribute to the late actor Sir Sean Connery, who is best known for his role as Agent 007 in the James Bond franchise.

“I wish to express my sincere condolences to the family of Sir Sean and to his colleagues at Eon Productions which has been responsible for the production of the Bond films,” said Minister Grange.

Minister Grange hailed Connery, stating that “the success of the James Bond franchise and Sir Sean’s remarkable talent served to introduce Jamaica as a film and holiday destination to a global audience.”

Scenes from the first Bond film, “Dr. No”, were shot all over the island from the White River in St. Ann to Reynolds’s Pier in Ocho Rios and the Dry Swamp in Falmouth, Trelawny, where the famous crocodile scenes were shot.” The Minister also stated that King’s House in St. Andrew was used as Government House by Bond in “Dr. No”.

The latest edition of the Bond franchise “No Time To Die” was filmed in Portland in 2019 and employed over 500 Jamaicans from the cultural, entertainment and creative sectors.