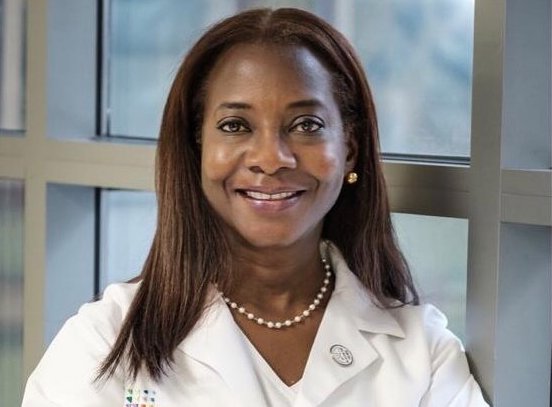 Sandra Lindsay, the Jamaican nurse who was the first American to get a COVID-19 vaccine once its clinical trials had been complete, will be one of the 17 individuals who will be presented with the Presidential Medal of Freedom by United States President Joe Biden. Lindsay works as a critical care nurse in New York and served on the front lines of the pandemic response. She is also a strong advocate for health care workers’ vaccines and mental health. The presentation of the Medal will take place at the White House in Washington DC on July 7, 2022.

When making his announcement naming the Medal of Freedom awardees, President Biden described them as examples of America’s possibilities, embodying the hard work, perseverance, and faith that form the soul of the US. He noted that they overcame significant difficulties to accomplish their achievements in the arts and sciences, and by dedicating their lives to working with and supporting the most vulnerable populations they bravely fueled change in their communities and served as examples for future generations.

Commenting on the White House announcement, Audrey Marks, Jamaica’s Ambassador to the US who was invited to the ceremony, expressed her congratulations to Lindsay on behalf of her nation’s government and people, describing Lindsay as a member of the Jamaican Diaspora who makes Jamaica proud. Marks added that the Medal of Freedom was an extremely prestigious award and that being presented with it indicated Lindsay’s outstanding contribution to her adopted country and the crucial part she had in motivating Americans to take the COVID-19 vaccine. Marks called the Medal an indication of the esteem with which President Biden and Vice President Kamala Harris hold Lindsay.

Some of the other Medal of Freedom recipients were gymnast Simone Biles, former Congresswoman Gabrielle Gifford, one of the first Black members of Alabama’s state legislature since Reconstruction Fred Gray, and Denzel Washington, award-winning actor, director, and producer. Two posthumous Medals will be given to Steve Jobs, the co-founder and CEO of Apple Incorporated, and John McCain, who represented the people of Arizona in the US House and US Senate for decades.