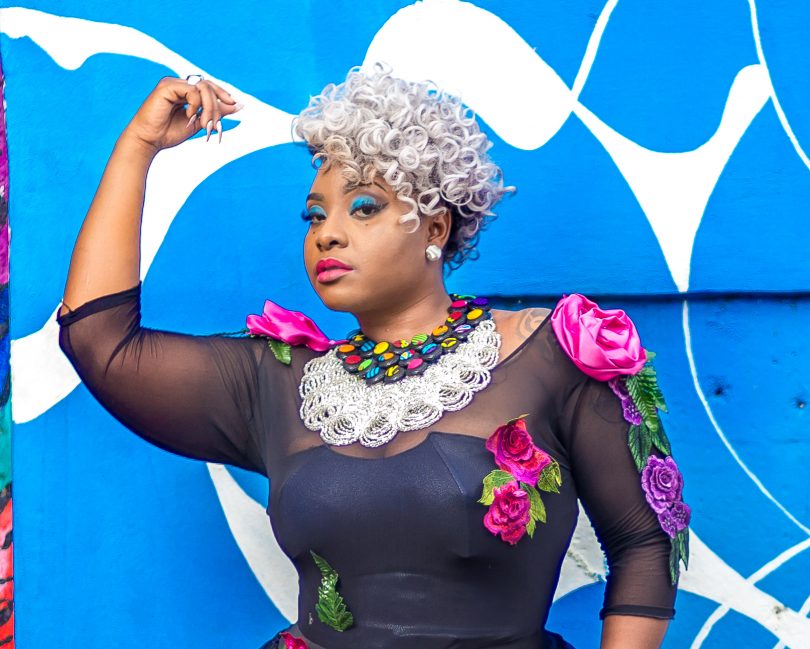 The hot reggae/dancehall singer welcomes the opportunity to visit New York in support of COJO and its mission of helping underserved children in Jamaica.

According to Gary Williams, Chairman & Founder of COJO, “We are pleased to have Ikaya as our headline artist this year which will ensure patrons have a diverse and varied entertainment package. We are eager to welcome this songstress who we hope will delight and thrill our guests who look forward to a great event each year”.

Ikaya blazed onto the local scene in 2001 when she performed on Capleton’s hit track ‘Fire’ on the Martial Arts Riddim produced by Kings of Kings. On the track, the young Ikaya belted out an excellent hook for the Capleton – Ikaya collaboration. The songstress shows off her diversity and melodious styles with some of her various hit songs – ‘Hard Way’, ‘Good up’, ‘These Tears’ and her collaboration with Merciless ‘Amber Alert’. Ikaya is also known for her hit singles ‘Fly Away’ by Don Corleon and ‘Ain’t Giving Up’ which have been in the top five on the European Reggae Charts for weeks. Not only does she sing like the sweet breath of winds beneath the soul, Ikaya also proves herself to be a prolific deejay as well, standing up against the big boys in the industry.

Over the past few years since the start of Ikaya’s music career, she has opened for many big acts on local and international shows bringing to the world and her proclaimed fans a true sense of great quality music while perfecting her masterpiece. All good work should be rewarded, and as such Ikaya took away the Stone Love Award for “Female Artiste of the Year” in 2010. In that same year, Ikaya received the award for the MIA’s (Music Industry Award) ‘Best Video of the Year’ for her single ‘Hard Way’ and the Hitz 92 FM’s People’s Choice Award for ‘Best New Artiste’. Ikaya has worked with many noteworthy producers in the past including Don Corleon, Seanizzle, Flava McGregor, DJ Wayne , Zj Sparks , DZL Records and has done productions on the Kings of Kings Label.

A former student of the Wolmer’s High School for Girls and Edna Manley College of Visual and Performing Arts – School of Music, Ikaya (Kadian Blair) is the daughter of former Waterhouse footballer Hugh ‘Bingi’ Blair.

A number of corporate entities including JetBlue have donated airline tickets as raffle prizes with several Jamaican hotels providing accommodation. Tickets for the annual gala are available now and can be obtained by contacting the Children of Jamaica Outreach (COJO) office at 1-888- 275-0121. Proceeds from this major fundraiser are used to provide scholarships and support for deserving students and Jamaican child care institutions in need.