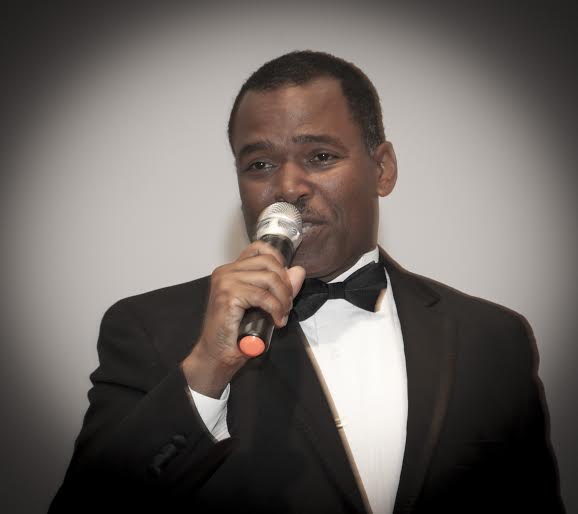 Fresh off a brilliant concert season in South Florida, Jamaican Tenor, Steve Higgins heads to Germany and the UK to spearhead ‘a one of a kind’, concert series and cultural workshops.

Higgins, reknown for his ‘Steve Higgins & Friends’ concerts, recently presented Rishille Bellamy-Pelicie, Rory Baugh and Haldane Warrell in Florida for the month of September. Moving from city to city, giving stirring performances, always captivating audiences and leaving them wanting for more, Higgins productions were filled with heartfelt enjoyment for his audiences, all while raising much needed monies for the Dominica Rebuilding Fund and the Jamaica Methodist District Children’s’ fund.

Since emigrating to the US, Higgins founded the 50- voice South Florida Caribbean Chorale, which is stamped with his signature for all his shows; in its repertoire, every genre is included – from classical music to Jamaican folk songs, thus carrying on the culture. “It is critical to communicate to the world that Jamaican music is not all about reggae (which we all love), and to know that we were brought up appreciating all other genres, whether European or our Jamaican Folk music which is beautiful, world-class and appreciated by other peoples the world over”, says Higgins. In addition to Jamaican folk songs, the workshop will include music written by one of Jamaica’s most prolific and celebrated musicians, Noel Dexter.

This October, he heads to Germany, where he will be holding music workshops with the Baden-Baden Spiritual and Folklore Chorale, teaching them some Jamaican spiritual and folk songs.

Higgins is set on a mission to spread Jamaica’s folk and contemporary music as far and wide as he can, beginning in Germany, where he was invited by Baden-Baden Director, Alex Schweikert, to share Jamaican songs, history and rhythms with the Baden-Baden Spiritual and Folklore Chorale. Following the workshop on the 3rd and 4th of October, Higgins, as guest of Jamaica’s Ambassador to Germany, Margaret Jobson, will give a much anticipated concert under her distinguished patronage at the Deutsche Bank Atrium in Berlin to a wide audience of dignitaries and Jamaicans residing in Germany. (Proceeds will go to the Western Regional Foundation for disabled children in Hanover, Jamaica.)

Higgins will then fly to The United Kingdom, where he will give concerts in London, Birmingham and Manchester – under the distinguished patronage of Jamaica’s high Commissioner to the UK, H.E Aloun Nombet-Assamba, and hold a musical workshop at the Salford City College in Manchester. He will be the guest speaker at the AJN (Association of Jamaican Nationals) Gala Awards banquet (celebrating black history month) on October 17th in Birmingham and raps up his tour with a Sacred concert in Birmingham at the Handsworth New Testament Church of God.  The series is being sponsored by Victoria Mutual Building Society and Grace Kennedy.

Steve Higgins sang with the Jamaican Folk Singers under the direction of noted ethnomusicologist, The Honorable Dr. Olive Lewin for over 20 years, touring widely overseas with group she founded, the internationally acclaimed Jamaican Folk singers. Some of the most memorable tours include singing at the Westminster Abbey in London, the Drummondville Music festival in Quebec, the Cultural show held in Jamaica for Archbishop Desmond Tutu just before the release of Nelson Mandela, and singing at the BBC for one of Queen Elizabeth’s celebration. During the overseas tours, Dr. Olive Lewin conducted lecture demonstrations, teaching our folk songs to children and scholars alike. Dr. Lewin always believed that “music is the international language that will bring our world together in peace and harmony”. No coincidence that Steve is the executive director of the Olive Lewin Heritage Foundation here in Florida, whose mission is to spread Jamaica’s culture.

Steve Has 3 CD recordings to his credit, with SACRED (Religious) and Dis Long Time (Jamaican Folk) being solo albums. For more information and bookings call 954.670.3499 or visit  www.stooshproductions.com. Music available at www.cdbaby.com/cd/stevehiggins