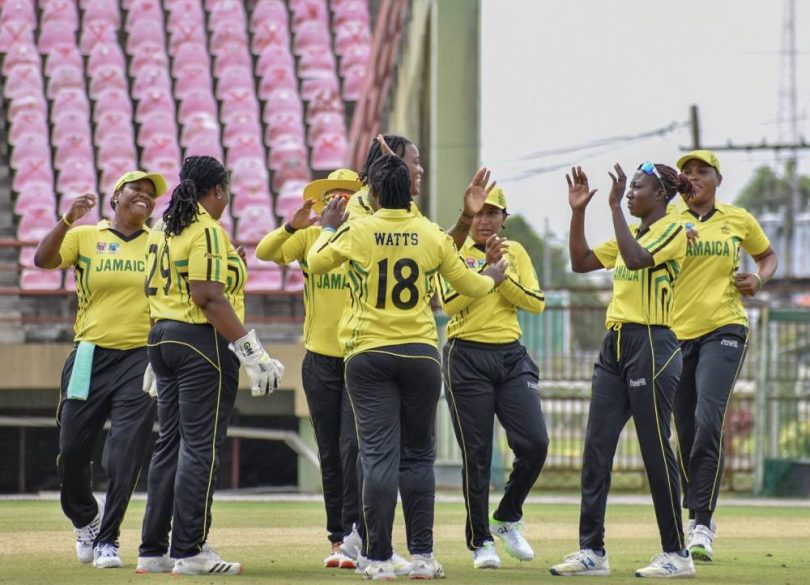 Jamaica’s women cricketers became the 2022 champions of the Cricket West Indies T-20 Blaze. They defeated the women’s Leeward Islands team by 124-runs at Providence Stadium in Guyana on June 14, 2022, the final day of the tournament. The team was led by Natasha McLean who made 86 off 54 balls and Stafanie Taylor who made 56 off 51. They were the only batters to attain double figures, sharing a 145-run 2nd wicket partnership. The Jamaicans knew they had the championship with their huge win after the defending champions and previously undefeated Barbados women’s team lost to the Trinidad and Tobago team by 19 runs.

The competition began in 2012 and subsequently took place in 2013, 2016, 2018 and 2019. The tournament currently features six Caribbean teams competing in a round-robin group stage. The competition runs alongside the Women’s Super50 Cup. The 2020 and 2021 tournaments were canceled due to the COVID-19 pandemic.

The Jamaican team was the inaugural winner of the Cricket West Indies T20 Blaze tournament.