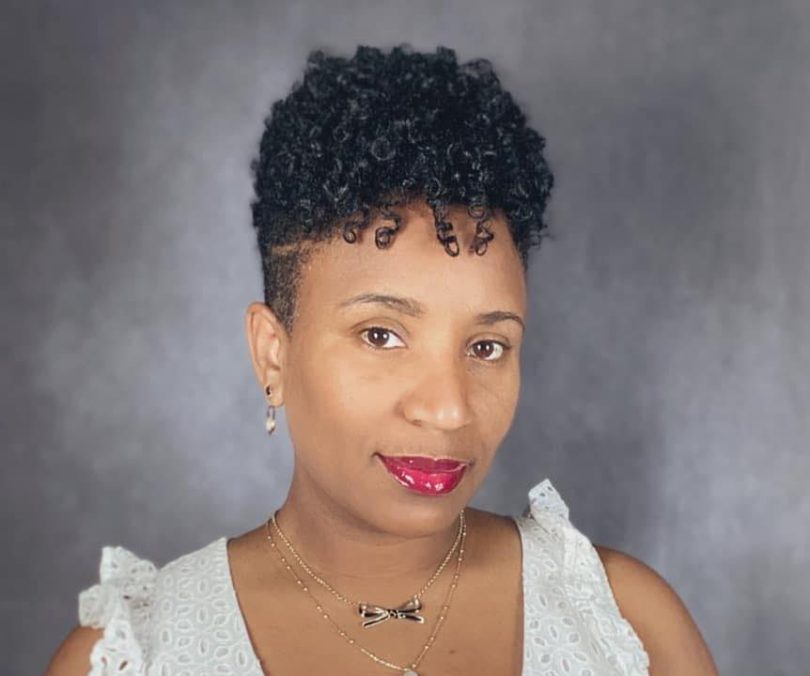 Jamaican Juliet Bodley, who is best known as the comedian Julie Mango but who is also a trained pilot with a degree in engineering management, uses her comedy sketches to reach a high goal, which is to give people the tools to face and overcome their mental health problems. She was ecstatic to be a guest speaker on a segment on Mental Health at the 60 Diaspora Conference held from June 14-16, 2022. She posted on her Twitter page ” Had the honor of being a guest speaker at the Jamaica 60 Diaspora Conference on the topic of Mental Health.” 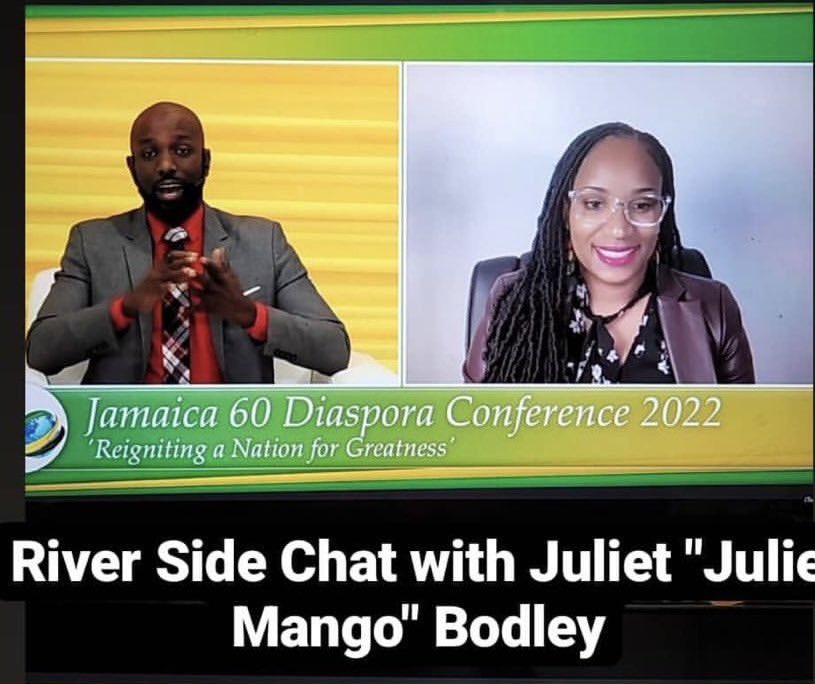 Julie Mango came to the public’s attention during the COVID-19 lockdown when she created hilarious vignettes of Jamaican life and culture and broadcast them on social media platforms where they quickly went viral. She also began filming a pilot for “The Julie Mango Sketch Comedy Show” in May of 2022.

Julie Mango loves to make people laugh, she told former Miss Jamaica and Youtube influencer Yendi Phillips, but she doesn’t want people to use laughter as a distraction that keeps them from working on their problems. As someone who has been diagnosed with borderline personality disorder at the age of 21 and who has attempted suicide on several occasions, Mango has personal knowledge of the deficiencies of mental health care available in Jamaica.

She began cutting herself when she was eight years old; this has left her with scars she still carries. She said that she felt that she deserved the self-mutilation and that it was “good for her” at the time. Her family did not know how to help her, and the stigma associated with mental illness in Jamaica meant they were not even equipped to talk about what was wrong. She worked for two years in the Jamaica Defense Force (JDF) at a time when the service was plagued by sexism and bureaucratic pressures in addition to the pressure she put on herself. By 2011, it has all become overwhelming, and she made her first suicide attempt by crashing her car on the highway. As she could not find help, she tried a second time with sleeping pills, and then again by drinking disinfectant. She was eventually committed to the psychiatric ward at the University of the West Indies Hospital. Mango says that institutions like the ward are “bottlenecks” to attempts to improve mental health treatment in Jamaica and that it was set up for patients to leave the ward worse off than when they came in. She did not receive appropriate mental health care until she migrated to Missouri in the United States in 2018. 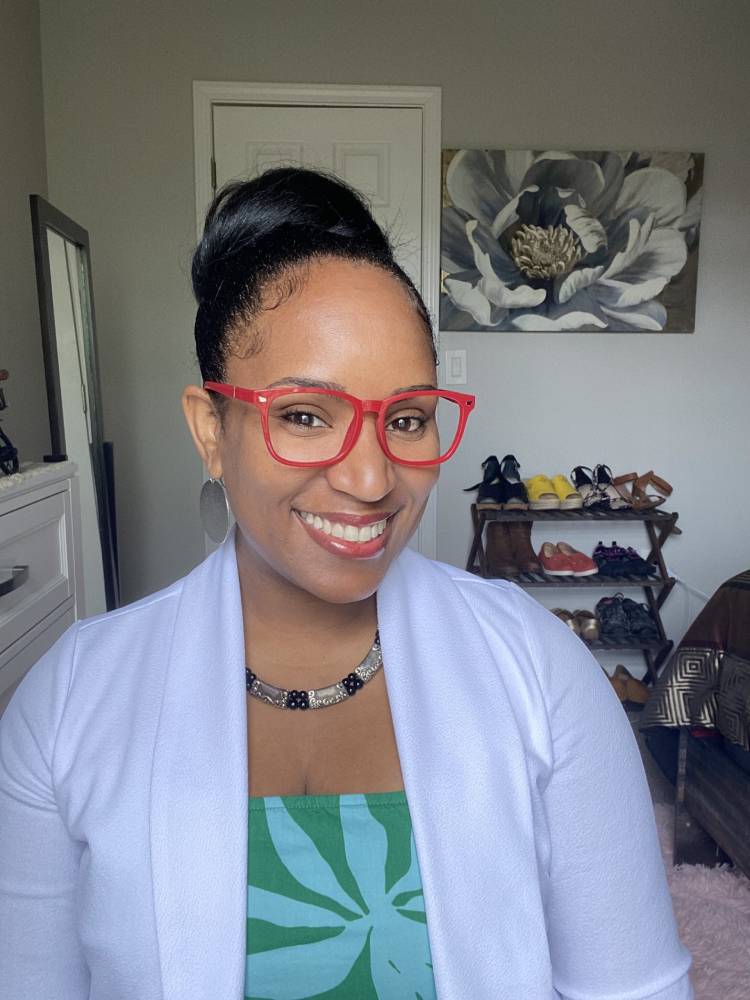 Julie Mango, who is now based in Missouri, has found the resources she needed to overcome her challenges, and this, in turn, inspired her to begin her journey as a comedian. She has also extended her advocacy efforts as a motivational speaker and a certified life coach. She says she is now using her talent and the technology of social media to serve as an advocate for better education about and more resources for mental health. She is working to make mental health a compulsory topic in the First and Third Forms in Jamaica, with the option to take the topic at the Caribbean Secondary Education level as well. She believes the stigma of mental illness will disappear as more children learn that mental health is as important as physical health.