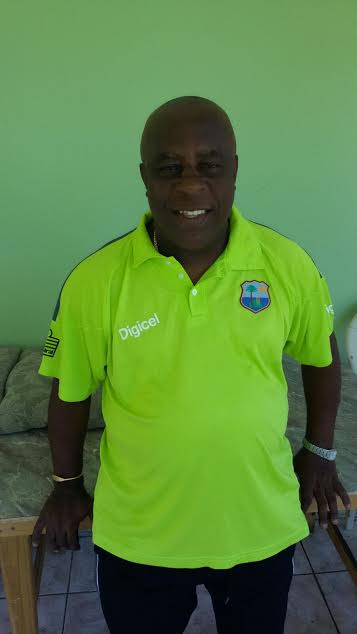 Sebastien brings a tremendous amount of experience to the new post having served in several capacities from as far back as 1974. The Dominican has managed the Windward Islands senior team for the last 12 years, he has served as a director on the Windward Islands board for the last ten years and was manager for the West Indies “A” team to India in 2013 and Sri Lanka in 2014.

Sebastien is a former opener for Dominica, Windward Islands and Combined islands. He played first class cricket for 20 years. He played 92 first class matches and scored 4,934 runs with the highest score of 219.

The appointment was ratified at the Board of Directors meeting in Dominica, September 10. When we spoke to Sebastien, he stated “I want to thank the directors for approving my term as a selector. I have always been a team player and together with the other selectors, we will ensure the best West Indies team is selected at all times. Selectors have not always pleased everyone in the Caribbean but I am part of a team who will try the utmost to make Caribbean people happy”.

Sebastien’s term as a selector is for two years.