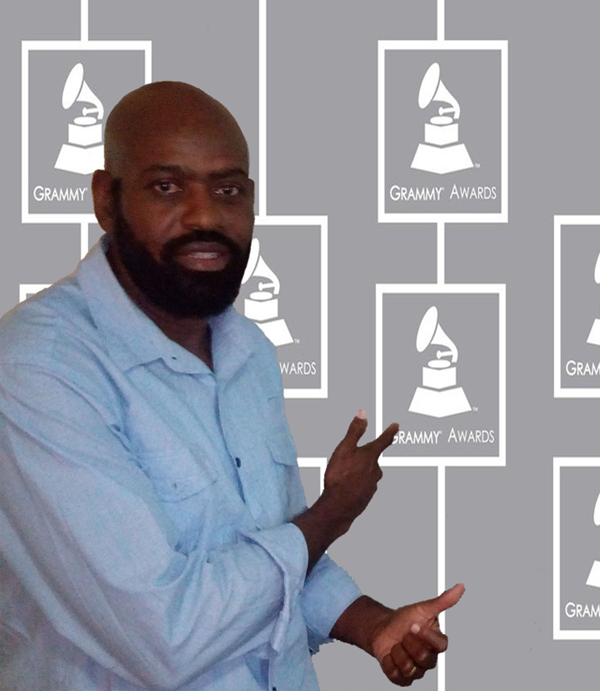 Lt. Stitchie, who has always been a member of the Grammy Academy, is currently in the process of renewing his membership. As someone that is actively involved in the creation of music (as a song writer, performer and producer), the Governor thinks it’s important to maintain his membership status in such a prestigious organization.

In addition to working on renewing his membership to the Grammy Academy, Stitchie is also busy putting the finishing touches on his upcoming studio album. The project, which has been in the works for over a year, will feature collaborations with: Agent Sasco aka Assassin, Million Stylez, Lukie D, Fantan Mojah and Ricky Stereo. Most of the production was done in France by Manudigital, and though a title has already been decided, Stitchie and his team are not yet ready to share it with the public.

The album was initially scheduled for a 2017 release; it has since been pushed back to early 2018.