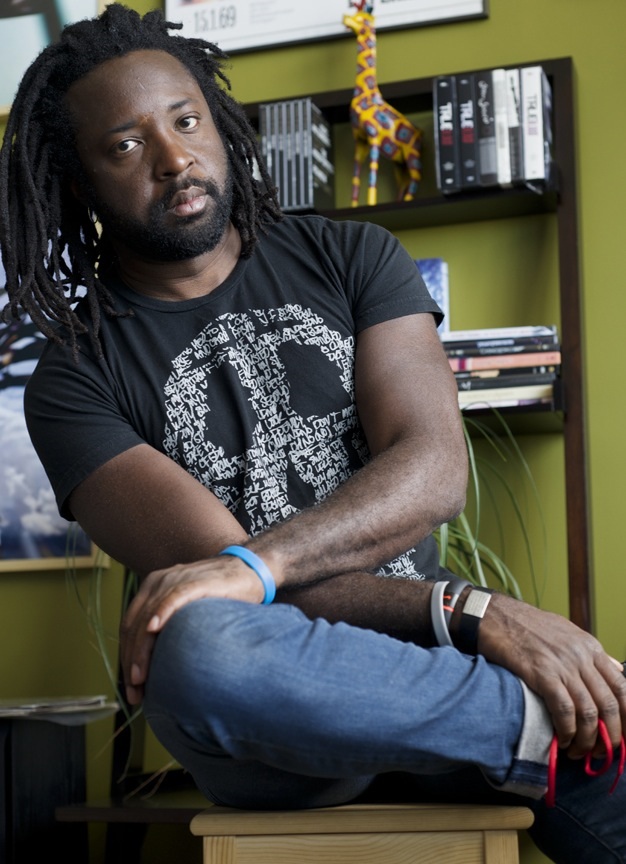 Jamaican author Marlon James is in the running for the prestigious 2015 Man Booker Prize for fiction in the United Kingdom. He is the first Jamaican author to ever have made the list of contenders for the $78,000 prize. His novel, “A Brief History of Seven Killings,” tells the story of the attempted assassination of reggae artiste Bob Marley and what happened on the island in the 1970s and 1980s. This “long list” of potential winners was chosen from 156 entries and numbers 13. Five judges will select a “short list” of six titles on September 13, 2015. The winner of the prize will be announced on October 13 in London.