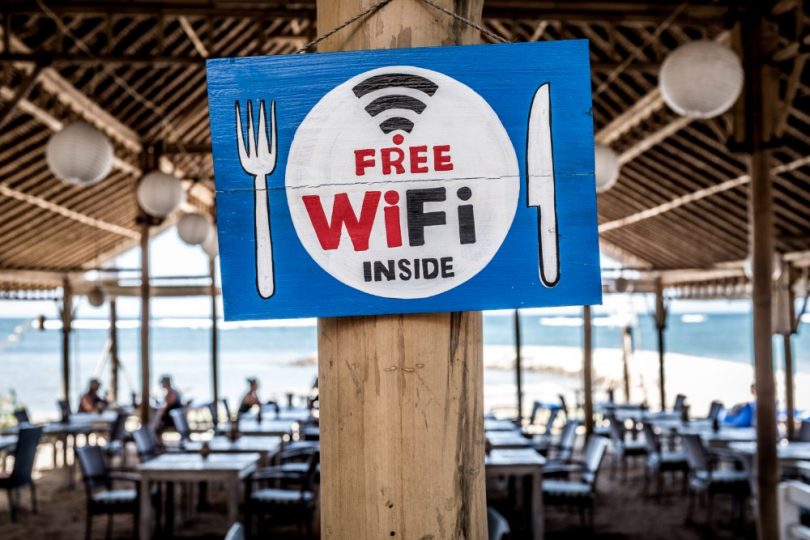 Fayval Williams, Jamaica’s Minister of Science, Energy, and Technology, announced that the island will have an additional four free public Wi-Fi hotspots in place by the end of 2021. The four new locations will be added to the seven already available across Jamaica and installed “where persons can connect while they are on the go,” Williams noted. Williams made her remarks at the opening ceremony of the Global Adventist Internet Network 9GAIN Conference in Montego Bay on July 4, 2019. The provision of Wi-Fi services in line with the government’s commitment to addressing the technology gap and ensuring that no citizens are left behind. Williams went on to say that there are more than 300 community internet facilities in Jamaica at present. These are known as Community Access Points (CAPs). The government has also allocated $50 million toward financing projects designed to use technology to improve the quality of life for people with disabilities. Bishop Conrad Pitkin, the Custos of St. James, welcomed the focus of the annual conference on media and the internet, which “can help to evangelize our world.” He said. He noted that the combination of technology, media, and the internet have become major tools of communication and that the internet has become an international “town square” where world populations gather to exchange information and ideas.

The GAIN conference is a yearly two-day event that is organized by the Jamaica Union Conference of Seventh-Day Adventists. The 2019 conference was held under the theme of ‘The Gospel According to Technology’ and featured presentations on topics such as communication training, animation, cinematography, copyright, and defamation, among others.