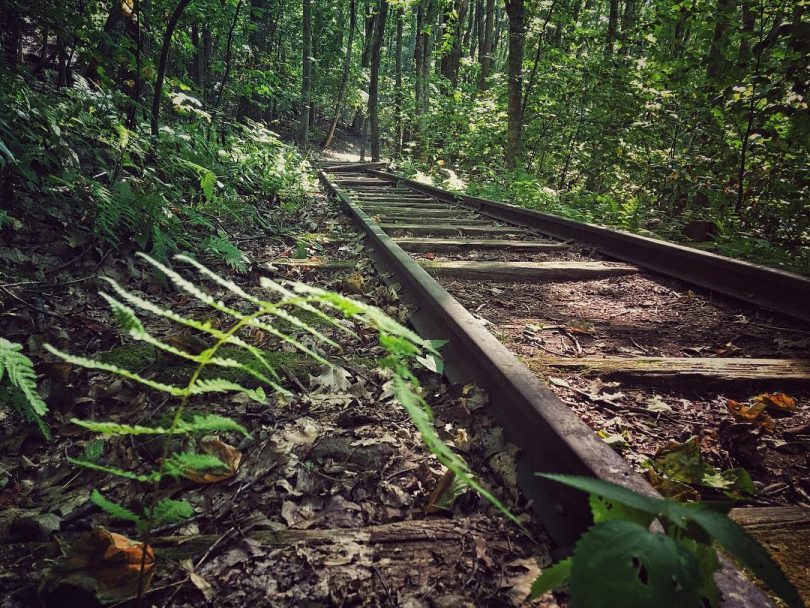 Jamaica was the third place in the Americas to construct a modern railroad. In 1845, a line was built between Kingston and Spanish Town. This was only 15 years after the first railway was launched in England. The Earl of Elgin, who was the Governor of Jamaica at the time, officially opened the railroad. The first railroad company was a private organization financed by bankers in London and merchants in Liverpool. When they failed to realize a profit, the government of Jamaica took over the railway’s operation. Between 1877 and 1890, lines were extended to Porus and Bog Walk, but economic problems forced the government to surrender the railroad’s operation to an American firm in the 1890s. This company was responsible for running lines to Montego Bay and Port Antonio. In exchange for extending the railway lines, the American company asked for one square mile of Crown lands for each mile of track completed. This totaled over 76,000 acres of agricultural land for the company before it went into receivership in 1898. Ultimately, Jamaica had more than 216 miles of railroad.