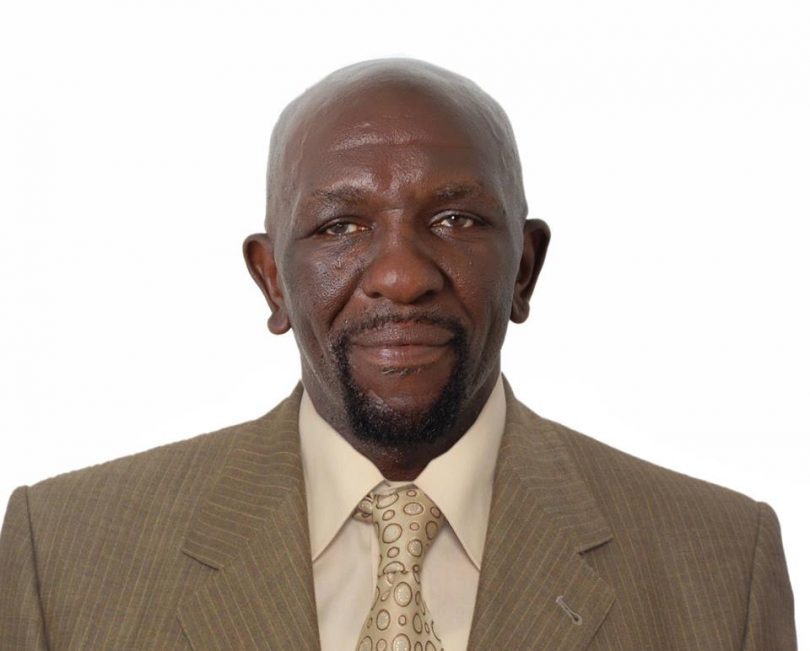 On January 20, 1961, Uriah Grant aka “Bossman”, professional boxer, was born in St. Andrew, Jamaica. He made his professional boxing debut as a light heavyweight in 1984.

While Grant was not exceptional in his weight classes, he briefly held the IBG Cruiserweight Title and saw a career resurgence in 2000 when he achieved a TKO against Thomas Hearns in the second round. In 2002, Grant competed as a heavyweight and fought a bout against Brian Nielsen, but lost the decision.

Turning pro in 1984, he lost his second bout to Henry Tillman. In 1986, Grant defeated former light heavyweight champion Matthew Saad Muhammad. He lost to Bobby Czyz in 1990 in a decision, and in 1991, he lost to Frank Tate. He then moved up to cruiserweight and in 1993 he earn an attempt at the IBF Cruiserweight titled holder Alfred Cole, losing the bout in a decision. In 1995, he had a rematch with Cole, which he also lost to a decision. In 1997, he lost to Chris Byrd in ten rounds. Finally, in 1997, Grant took another shot at the IBF Cruiserweight Title, fighting Adolphe Washington and won. This was his only title, and he lost it in his next fight to Imamu Mayfield.

In 2000, during a career resurgence, Grant defeated Thomas Hearns in the second round of their match. As Hearns was seen limping at the end of the first round of the bout and was forced to retire in the next round, saying he was unable to continue because of an ankle injury. Moving to heavyweight in 2002, Grant lost to Brian Nielsen in a decision and dropped back to cruiserweight, but never won another fight. He announced his retirement following a loss to Eliecer Castillo in 2004.