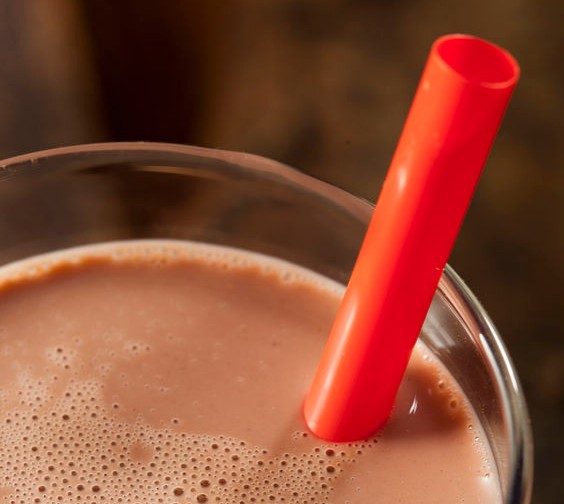 Jamaica is the source of one of the best-loved beverages in the United States: chocolate milk. But the story of its discovery giving credit to an Irish botanist has been questioned. According to Britain’s Natural History Museum, Irish botanist Sir Hans Sloane spent time in Jamaica in the early 1700s where he was introduced to a cocoa drink by the local people. Because the drink they offered made him “nauseous,” he mixed it with milk to make it more palatable. Returning to England, he brought the milk and cocoa beverage with him. For a number of years, the drink was sold as a medicine. However, historian Jame Delbougo says Jamaicans brewed a hot drink made with shavings of freshly harvested cacao boiled with milk and cinnamon as early as 1494. 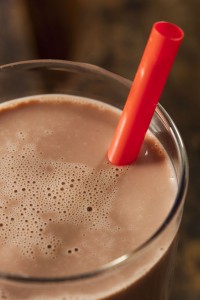 Chocolate itself was known to humans from 350 BCE, so it is difficult to think that no one before Sloane had combined it with milk. Europeans’ knowledge of chocolate dates from 1502 when Columbus brought it back from the Americas. Only after Cortez learned about cacao from the Aztecs in 1516 did Europeans figure out what to do with it. Cortez also mixed it with milk, spices and sugar to cut its strong taste. 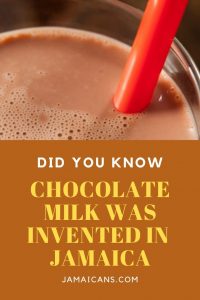