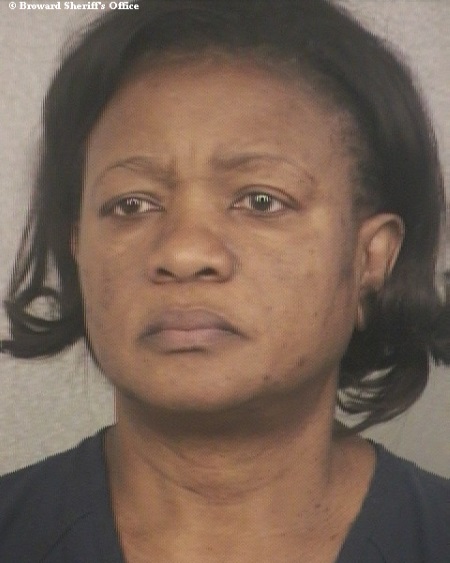 Pamella Watson, accountant and well known in South Florida as a Jamaican community activist, has been sentenced to 6.5 years in a United States federal prison for her role in a US$3.6 million tax refund scheme that targeted members of the community she claimed to be helping. Watson had hoped that her efforts in supporting charities and attempting to pay restitution for her crimes would convince the court to hand down a light sentence, but her arguments were rejected by U.S. District Judge James Cohn. In addition to the prison sentence, Watson, 61, was ordered to pay over US$3.68 million in restitution. Watson had gathered over US$1.2 million in restitution to be paid to the Internal Revenue Service during the seven months he was in jail on fraud charges.

Pamella Watson admitted to falsifying hundreds of tax returns and refund amounts on tax forms without the knowledge of her clients. According to the court, she placed the stolen funds into accounts belonging to her and to her spouse, who said he had never suspected anything was wrong until her arrest. In making his ruling, Judge Cohn cited letters from three of Watson’s victims, which he called “the most powerful” he had ever known, stating that she had abused the trust of those who relied on her and used her CPA license to steal from those people and from the government.