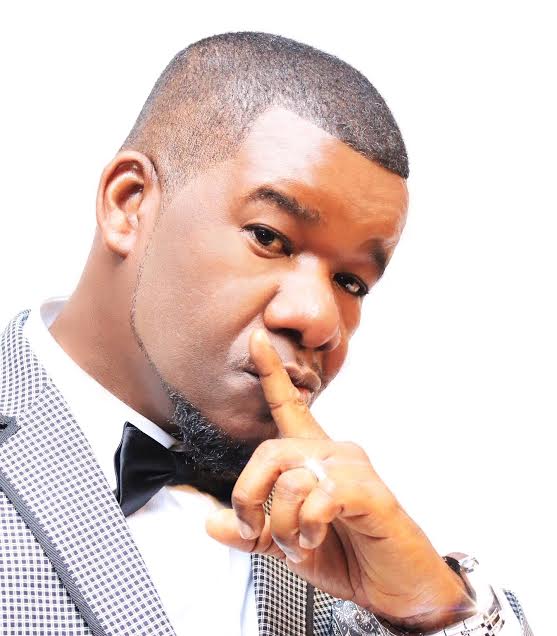 Since 2013, Fun In The Son has been staged in collaboration with the 12th District of the Bronx Annual Community Engagement Day. This event which focuses on peace has grown significantly, bringing a cross culture of residents, businesses and leaders together, to celebrate faith and community pride.

This year’s Fun In The Son program has expanded in scope, reach and influence, to include a basketball program as a strategic way of targeting and mobilizing the youth in the Bronx community.

Shooting 4 Peace, a faith-based outreach program, founded by former Philadelphia Eagle, Ray Sydnor, will facilitate the integration of the basketball program. Shooting 4 Peace’s slogan is “Putting the neighbor back in the hood, recreating neighborhoods.” They will work with the Commander of the 47th Precinct, Inspector Ruel Stephenson and his team, to help to bridge the gap between urban youth and law enforcement, through an anti-drug and anti-violence campaign.

Fun In The Son will be a two-day celebration beginning with a basketball game between a celebrity team of former NBA players and the Bronx Basketball Legends on Friday August 4, 2017 at Lehman College at 6pm. On Saturday August 5th at 12 noon, a 3-on-3 basketball tournament between local male teams.

Immediately following the basketball tournament on Saturday, the Fun In The Son Concert will kick into high gear and will focus on community evangelism. This free, outdoor concert will feature an exciting line-up of gospel artists including Donny McClurkin, Papa San, Eddie James and other cultural performances. There will be a range of family activities, including a Pop up Food Court, Kids Fun Village, Healthy Village and Marketplace Pavilion that spotlights vendors in the community.