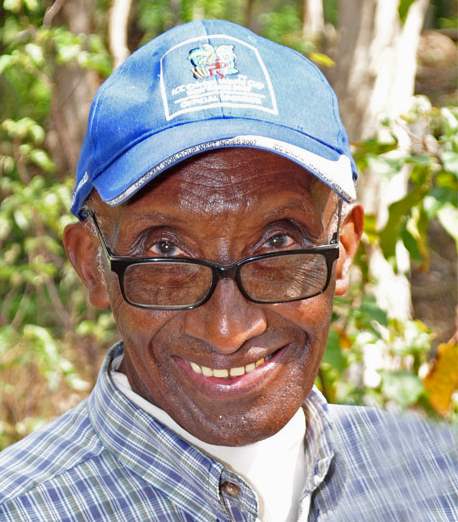 Sonny Roberts, a pioneer in the British music industry in 1960s and 1970s will be recognized for his achievements and contributions at the 18th staging of “Tribute to the Greats” show in St. Andrew. The event, called “The British Connection,” seeks to honor several Jamaicans who helped promote Caribbean music in the United Kingdom. After moving to the UK in the late Fifties, he became the first Jamaican to launch a recording studio there, and while he knew most of the other early movers and shakers, including Chris Blackwell of Island Records and Lee Gopthal of Trojan Records, Roberts’ trailblazing activities have gone relatively unknown and undocumented. With his Planetone and Orbitone labels, he was critical in breaking lovers rock in the UK. He also produced early Afro-beat music by Nkengas, a Nigerian band, and was important in introducing soca musicians to a broad audience.